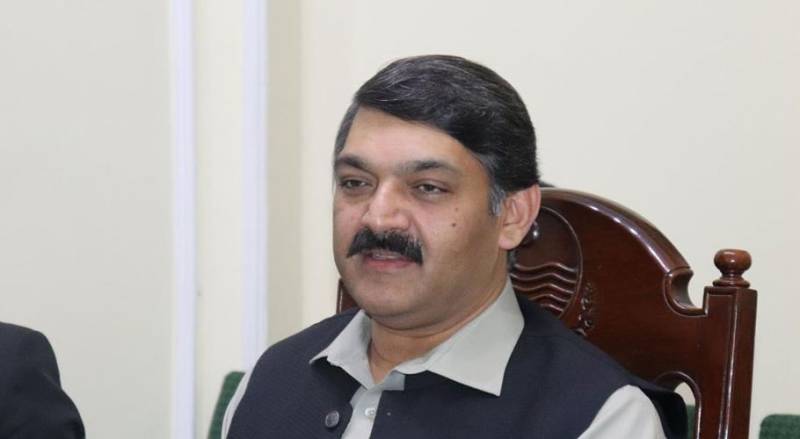 LAHORE - A brother of PTI's provincial minister Asad Ali Khohkar was killed in a firing incident at the wedding ceremony of the latter's son in the Defence area on Friday.

Two gunmen opened fire when Walima function was underway at a private farmhouse in the high-end area of Punjab's capital.

The incident occurred shortly after Punjab Chief Minister Usman Buzdar came out of the venue and he was about to sit in the vehicle.

The attackers were instantly captured by the security staff of the chief minister and shifted to an unknown place for investigation.

During the incident, Mubashar Khokhar received bullet injuries and was shifted to a private hospital where he could not survive.

Meanwhile, Buzdar has sought a report from Punjab IG Inam Ghani in this regard.