Major Shabbir Sharif - the most honoured martyr of Pakistan 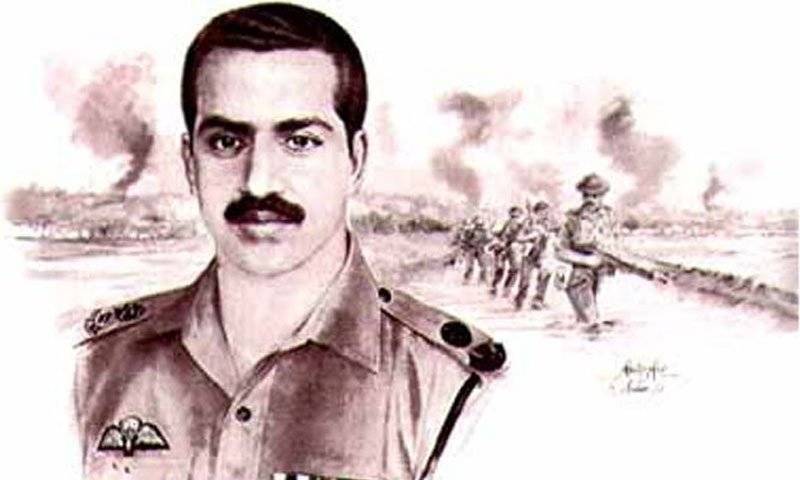 During the war, which resulted in fall of Dhaka on December 16, 1971, Major Shabbir Sharif was deployed in Sulemanki sector where he died fighting the enemy troops on front lines.

Shabbir Sharif was the only sword of honor winning cadet to receive Nishan-e-Haider.

He was laid to rest in Lahore's historic Miani Sahab graveyard.