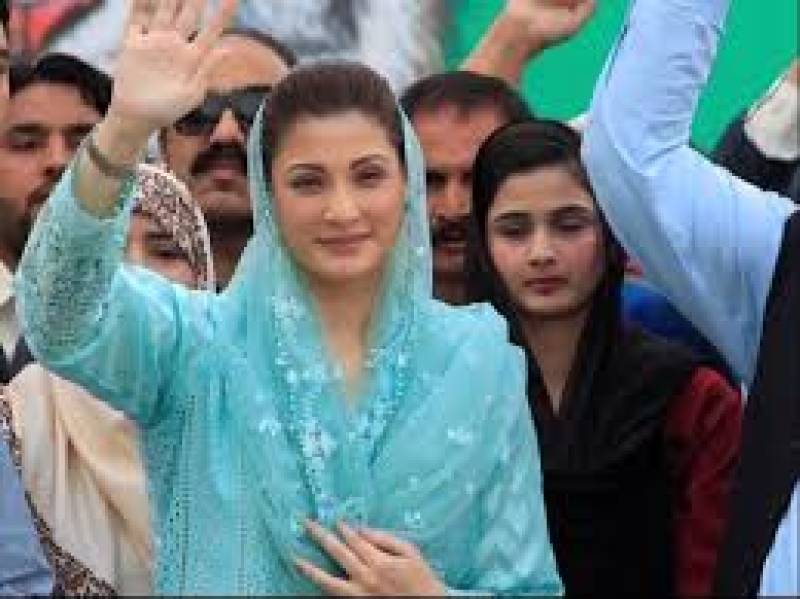 In the petition, NAB had pleaded the court that the LHC had not considered the case record in the correct manner.

It added that due to the LHC's decision, the prosecution's case had also been affected.

The accountability watchdog appealed before apex court to cancel Maryam's bail and declare the LHC's order as null and void.

The LHC had granted bail to the PML-N leader in the Chaudhry Sugar Mills case on November 4.