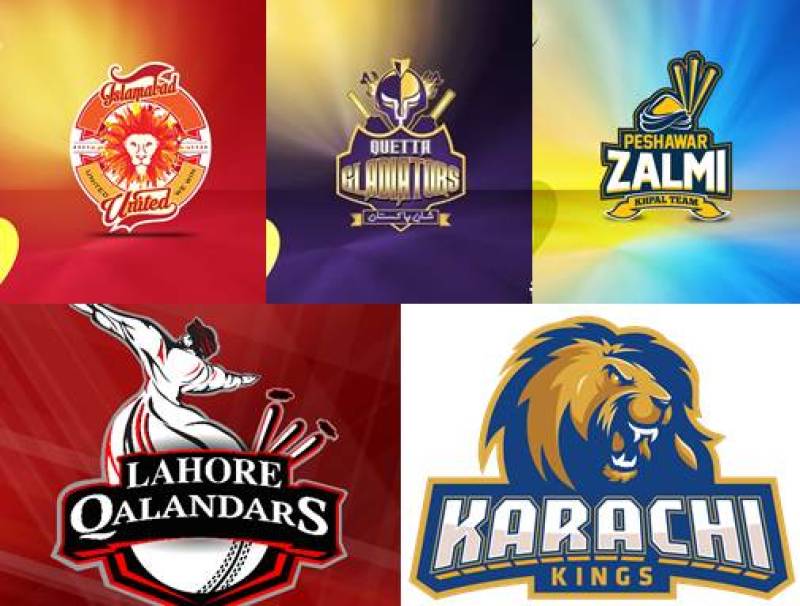 The fourth match of Pakistan Premier League (PSL) will be played between Quetta Gladiators and Karachi Kings in special encounter of Pakistan’s premier t20 league on Saturday at Dubai cricket stadium, Dubai.

It will be tough contest as both sides have won their openers convincingly.