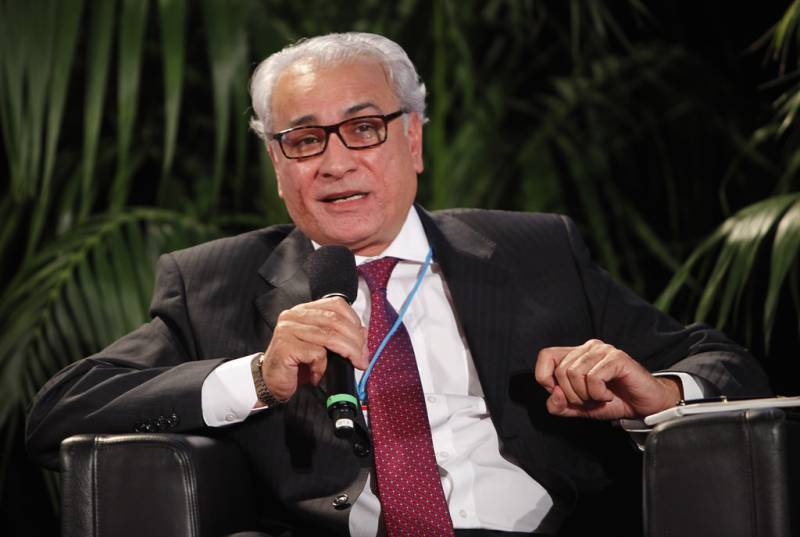 The finance ministry has undergone drastic changes in the last three months after Ishaq Dar headed to London for treatment.

In November, Prime Minister Abbasi had accepted Ishaq Dar’s request to be relieved of his duties as finance minister.

The PML-N leader has been declared a proclaimed offender by an accountability court in Islamabad hearing the corruption reference against him.

Earlier, in December, Member National Assembly Rana Muhammad Afzal took oath as Minister of State of Finance, in a ceremony held in the federal capital.