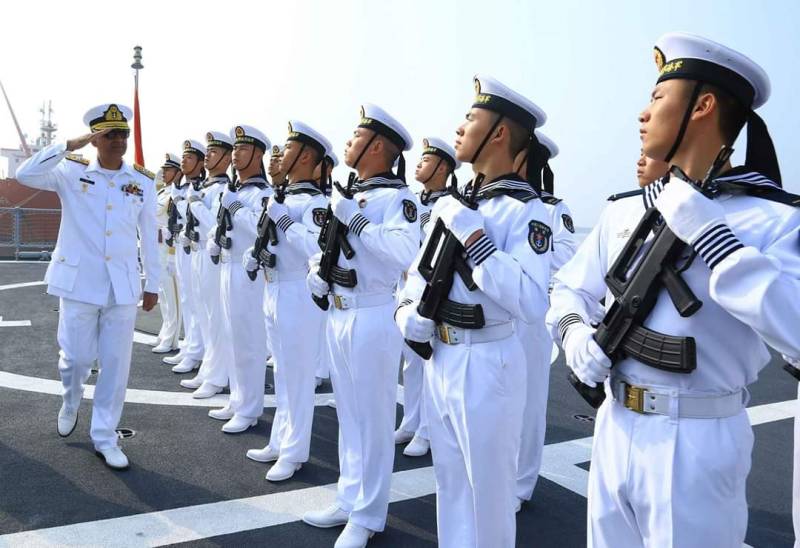 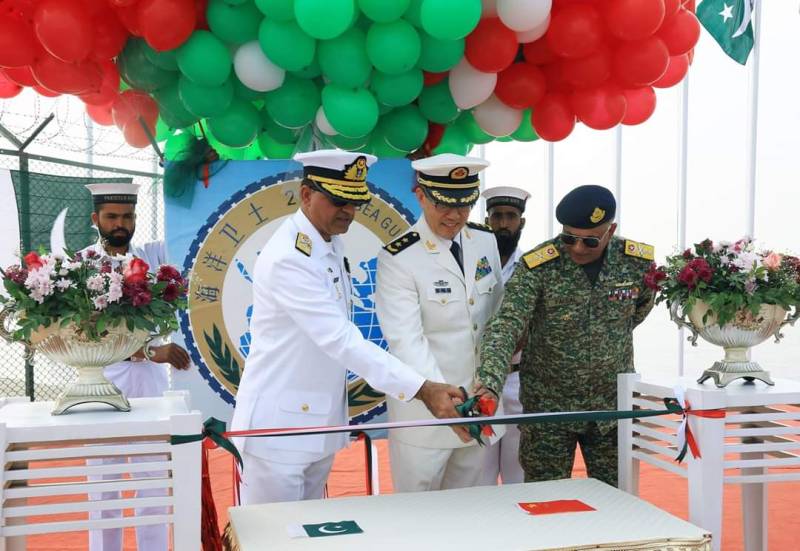 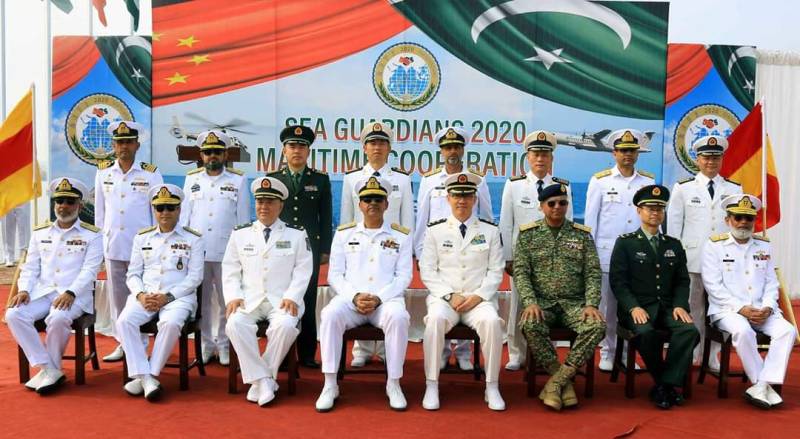 KARACHI – Pakistan and China have kicked off a nine-day joint naval exercise in the North Arabian Sea.

The exercise, dubbed "Sea Guardians-2020," started in the port city of Karachi to build a safe maritime environment and enhance the two navies' capability to deal with maritime terrorism and crime together, the PLA Daily reported on Monday.

Pakistan will have two frigates, two missile boats, a fixed-wing anti-submarine aircraft and two vessel-based helicopters in the drills.