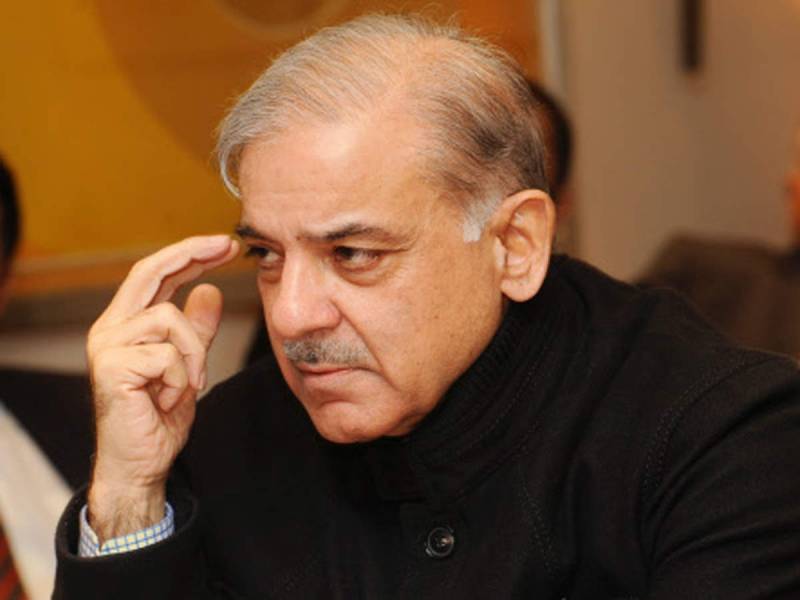 LAHORE – Opposition Leader in Natational Assembly Muhammad Shehbaz Sharif on Monday filed an application in the Lahore High Court for one-day exemption from personal appearance in connection with his pre-arrest bail petition in assets beyond means and money laundering case.

In his civil miscellaneous application, Shehbaz Sharif submitted that the court had ordered Institute of Public Health chief for carrying out his test for COVID-19 on July 2 but no body contacted him for the purpose.

He submitted that he got himself tested from a private laboratory to show his bonafide and had been tested negative for COVID-19.

Shehbaz submitted that due to old age, he was still feeling weakness and he had isolated himself at home under supervision of doctors.

He said that the doctors had advised him for second COVID-19 test besides antibodies test.

He submitted that due to his current medical situation, it could be dangerous for him to go in public.

The court was requested to exempt Shehbaz Sharif for one-day and his interim bail be extended for three weeks.

A Lahore High Court division bench would hear the application along with main petition on July 7.

It is pertinent to mention here that the court had granted interim bail to Shehbaz Sharif in the case. The court extended the interim bail on previous hearings after it was stated that Shehbaz was tested positive for Covid-19.

However, on last hearing, the court asked Shehbaz to get himself tested for COVID-19 from Institute of Public Health on July 2.