I am not a Muslim leader or spokesperson: Sadiq Khan 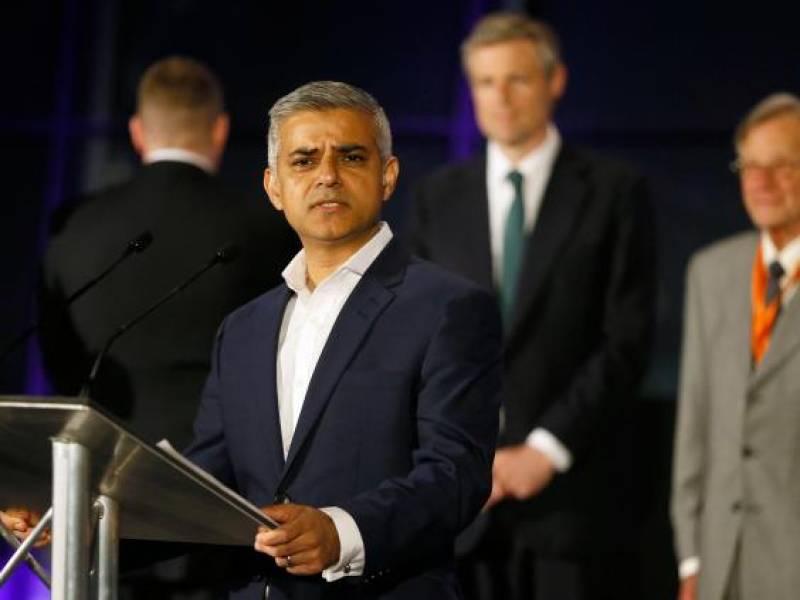 LONDON (Web Desk) - Newly elected mayor of London Sadiq Khan has said that he is not a Muslim spokesperson or leader.

In an article in the Guardian, Khan expressed: “I don’t call myself a Muslim politician; I’m not a Muslim spokesperson or leader, and it’s important to clarify that because otherwise you’re defined solely by your faith."

“We all have multiple identities – I’m a Londoner, a son and a father," he further explained.

The 45-year-old Mayor also wished to mitigate the suspicions around religion in the holy month of Ramadan.

"If you are someone who doesn’t have Muslim friends and your only experience of Islam is what you see on the news – the angry man with a beard doing or saying something terrible – then you may inadvertently associate that with Islam and think that is what it’s all about," he said.

He will also be hosting the quintessential Ramazan meals around the city at synagogues, churches and mosques.

Furthermore, he expressed that he is often “miserable” during Ramazan because he has to go to “lots and lots of boring meetings” without coffee.

“But  it’s impressive how much your body can and will endure – much more than you realize,” he added.

Ramadan Mubarak to all those preparing to fast. May your #Ramadan be peaceful and blessed. pic.twitter.com/PNI5C7cHN4