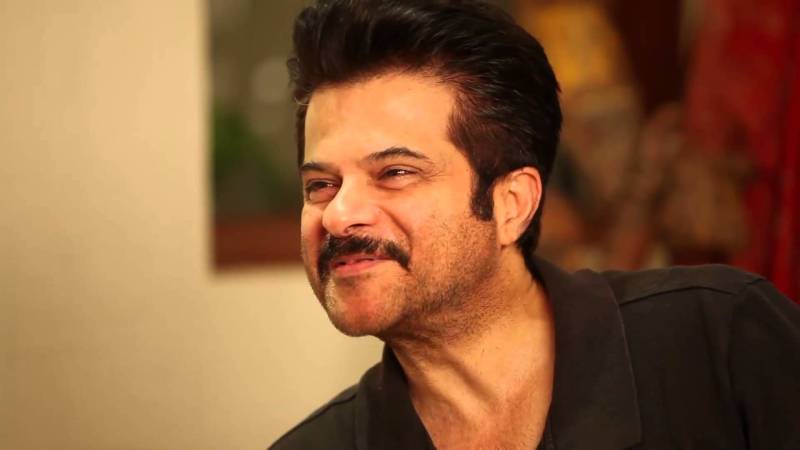 MUMBAI (News Desk) - Indian actor Anil Kapoor, who first conquered Bollywood and then appeared in Hollywood, wants Pakistani and Indian artists to join hands in producing films liked by people on both sides of the border.

In an interview with Voice of America (VOA), Kapoor also said that he is eager to visit Pakistan.

"If I ever receive an invitation from Pakistan, I am on board any time, I think, very soon, I will be coming to Pakistan, I always say this and honestly I am aching to come there," he said, while responding a query.

Thanking his fans in Pakistan, he said that he was pleased to know that his brothers and sisters in the country also enjoyed his films. To make people happy is our ultimate purpose of film-making, he added.

On the occasion, he also urged the Pakistani censor board to remove constraints for the showing of Indian films in Pakistan.

Responding to a question about the possibility of jointly-produced Pak-Indian films, Anil Kapoor said that such projects should happen without any doubt.

Co-productions need to happen and we should get permission to work in Pakistan as well, he added.