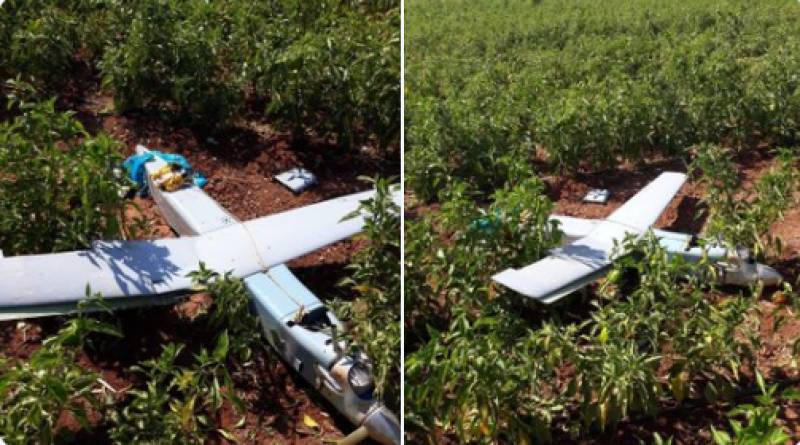 ANKARA – Two Turkish F-16 fighters downed an identified drone in the province of Kilis near the border of Syria, the Turkish Defense Ministry said on Sunday.

"A drone, whose state affiliation and type have not been identified, illegally crossed the Turkish airspace border six times on September 28 in the area of the Operation Euphrates Shield and western Kilis.

The wreckage of the drone fell near the Cildiroba base in Kilis, according to the Defense Ministry.

Turkey has been engaged in military operations against the Kurdish units in northern Syria for several years.