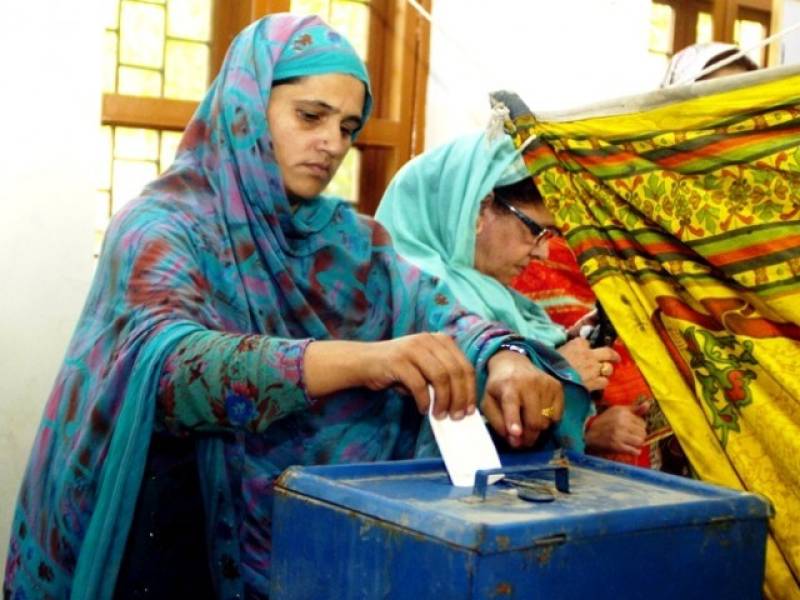 ISLAMABAD (Web Desk) – The Election Commission on Friday informed the Supreme Court that local bodies election would be held in Punjab and Sindh provinces on September 20 , media reports said.

A three-judge bench asked the ECP secretary to submit the detailed election schedule next Tuesday.

The court was assured the polls would be conducted in any case.

During the proceedings, the apex court once again raised the objection over the new election schedule.

Justice Jawad S Khawaja remarked that the polling dates should not be changed as constitutional sections cannot be ignored.

The bench also rejected ECP’s plea to hold LG elections in cantonment boards on May 2, 2015 instead of April 25.

"Neither we have any personal interest in the local government polls, nor is the court against the election commission," Justice Khawaja remarked.

He said it the was responsibility of the ECP to conduct the elections but it did not fulfill it.

Meanwhile, ECP Secretary Sher Afgan prayed to court that the commission was ready to hold local government elections in Punjab and Sindh on September 20 this year if two new printing machines were provided to the printing corporation.

He also withdrew recommendation of holding elections in three-phases in both the provinces.

Earlier the court had rejected the election schedule submitted by the commission that suggested to hold local bodies elections in both provinces in three phases starting from January 2016.