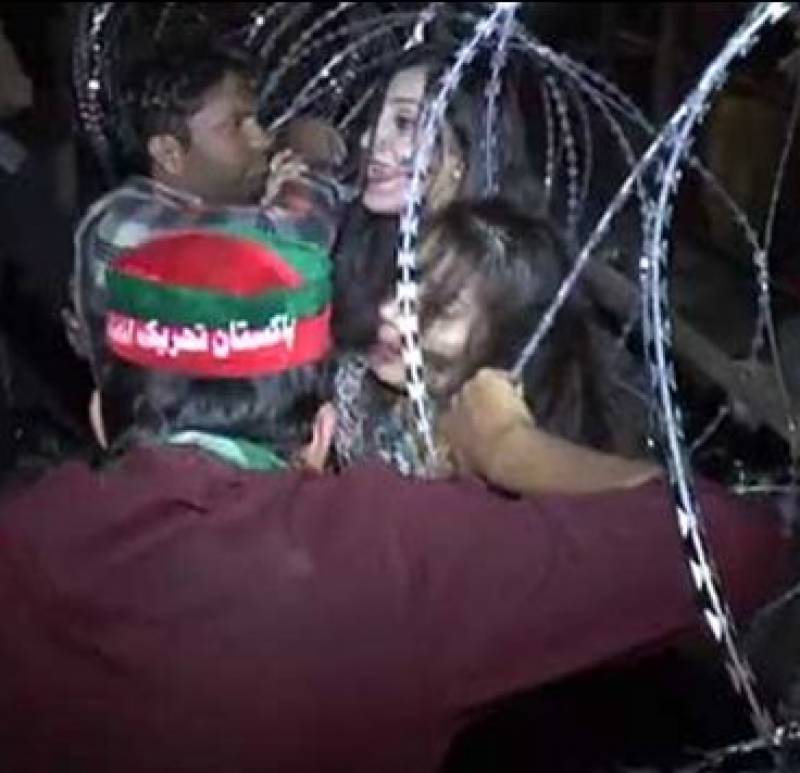 According to sources, the accused are said to be residents of Lahore, however, their affiliation with any political party has not been revealed so far.

Earlier, Civil Lines police registered a case against 50 to 100 unidentified participants. Victims told police that after the rally some 50 to 100 men forced their entry into the pavilion reserved for women activists and started harassing them.

Related: FIR registered over assault on women in PTI rally

PTI Chairman Imran Khan had on April 25 apologized for the harassment of his party's women supporters.

Punjab Law Minister Rana Sanaullah had also said Imran Khan might be included in the investigation against those who harassed women.