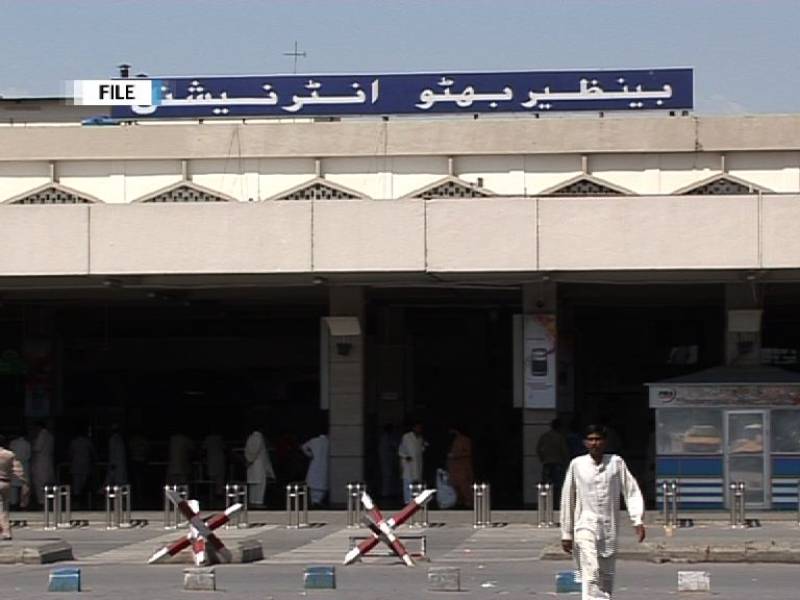 ISLAMABAD (Web Desk/Agencies) - The immigration officials offloaded and arrested two fake diplomats after recovery of counterfeit diplomatic passports from their possession at Islamabad on Friday.

According to Federal Investigation Agency (FIA) officials, two persons identified as Tariq Zubair who claimed to be diplomat of an Eastern Asian nation and his so-called assistant Hussain Shah, leaving for Canada through PIA flight No. PK-781 were interrogated by immigration officials.

The diplomatic passports of both were found to be fake and a letter head of President Mamnoon Hussain was also recovered from their possession, after which they were offloaded, detained and handed over Anti-Human Trafficking Cell (AHTC) for further interrogation.