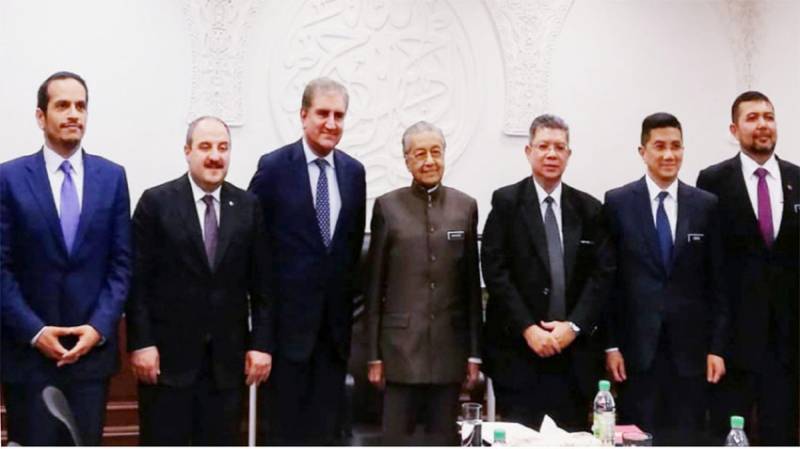 He held networking meeting with leading businessmen at a lunch hosted by Queen Kalsom of Pahang at her residence.

The minister apprised the businessmen of the steady improvements in Pakistan 's economy notably the impressive jump in Pakistan 's rating on Ease of Doing Business Index brought about by government's business-friendly and reform-oriented policies.

He invited the Malaysian businessmen to invest in Pakistan .

The foreign minister also held a meeting with the top management of the flagship Malaysian Oil and Gas Corp Petronas to discuss cooperation in Oil and Gas and LNG sectors.

On the occasion, Petronas evinced keen interest to increase collaboration with Pakistan .

The Foreign Minister also inaugurated Community Service Centre at the High Commission of Pakistan , which will provide facilitation to over 82,000 Pakistani nationals in Malaysia .