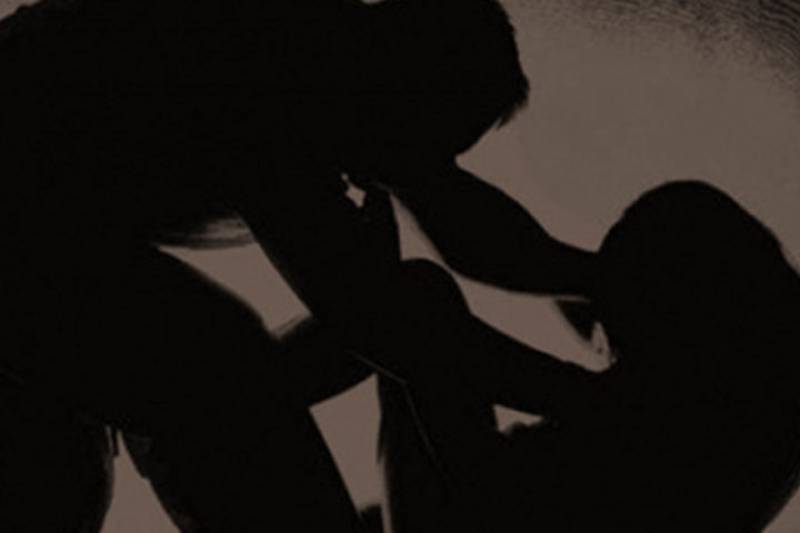 HYDERABAD - Police have apprehended four suspects who are involved in raping a boy from the the city outskirts on Friday.

The four alleged rapist who identified as teenager, aged 16-19, were arrested following an FIR registered by victim's father against them. After the case, the survivor underwent a medical test which confirmed that he has been subjected to sexual assault.

The suspect will be presented in a local court to get their remand for further interrogation.

According to police officials, the minor boy approached Alpuri police station with the complaint that he was subjected to gang rape by five boys, who are in their late teens, near his residence in Barari Khwar area. A medical examination of the victim confirmed that he had been subjected to sexual assault.

Police later registered a first information report (FIR) of the incident and arrested all five suspects nominated by the victim in his complaint.

The accused were subsequently presented before a local court, which handed over the men to police on a three-day physical remand. Police have taken DNA samples of the suspects and sent them to Peshawar for forensic examination.

Statistics released by KP Child Protection and Welfare Commission last month showed that at least 222 cases of sexual abuse against children were reported in KP between May 2011 and December 2017.