Pakistan's 52nd Defence Day: Army chief calls on the world to 'do more' against terrorism (VIDEOS) 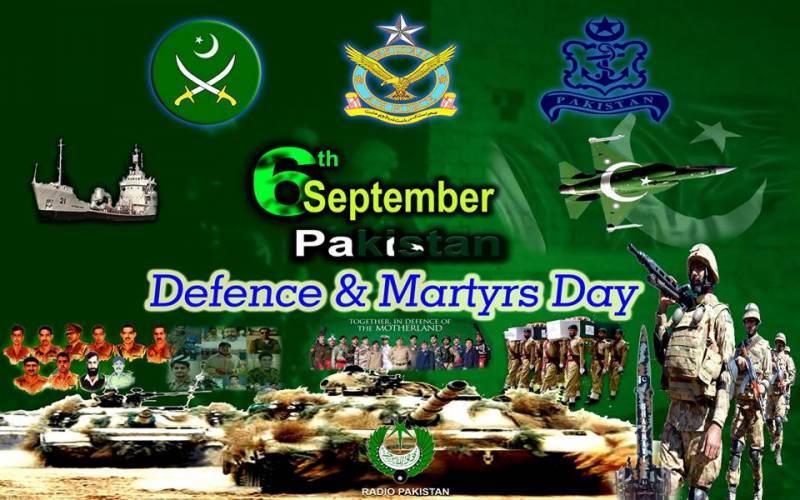 RAWALPINDI - The Chief of Army Staff (COAS) General Qamar Javed Bajwa, while addressing a Defence Day ceremony at General Headquarters (GHQ) on Wednesday, called on the world to "do more" against terrorism.

"If Pakistan has not done enough agaisnt terrorism then no country in the world has done enough," the army chief asserted. "Now I say that the world must do more."

"We don't want aid, we want your respect and confidence," the COAS said, addressing the United States.

The ceremony held in the GHQ to pay tribute to the martyrs of the 1965 war on Pakistan's 52nd Defence Day.

General Bajwa laid a wreath on a monument paying tribute to martyrs of the armed forces prior to his address.

Actors Sheheryar Munawar and Sana Javed were among the celebrities who hosted the ceremony at GHQ. Anchorpersons Farooq Hassan and Sadia Afzal also hosted the event.