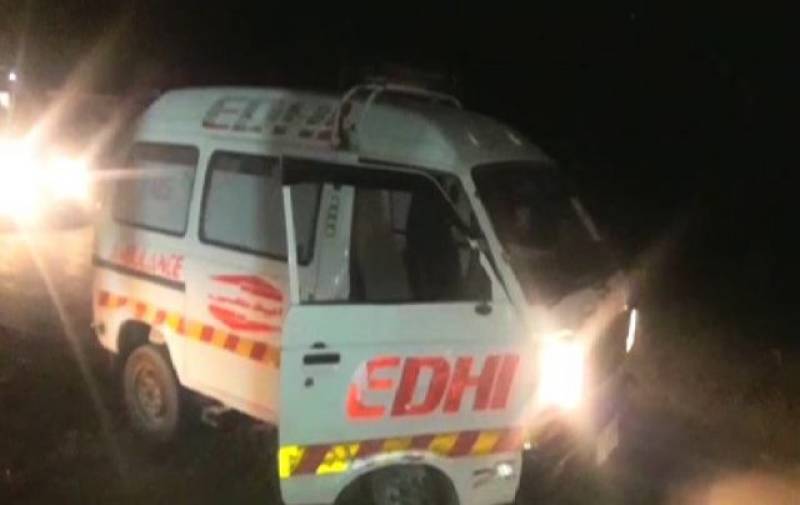 QUETTA - At least one person was killed and another 12 were injured after twin blasts hit Quetta on Thursday.

According to media details, the blasts shook the city's Kharotabad and Khaizi Chowk areas where two police officers and multiple journalists also got injured.

According to rescue sources, a cylinder blast took place inside a transport company’s office, wounding six people. The second blast occurred right after the rescue officials and police reached the site of the incident.

The rescue officials have shifted the injured to a hospital.