Pregnant women killed for ‘honour’ allegedly by brother in Khairpur 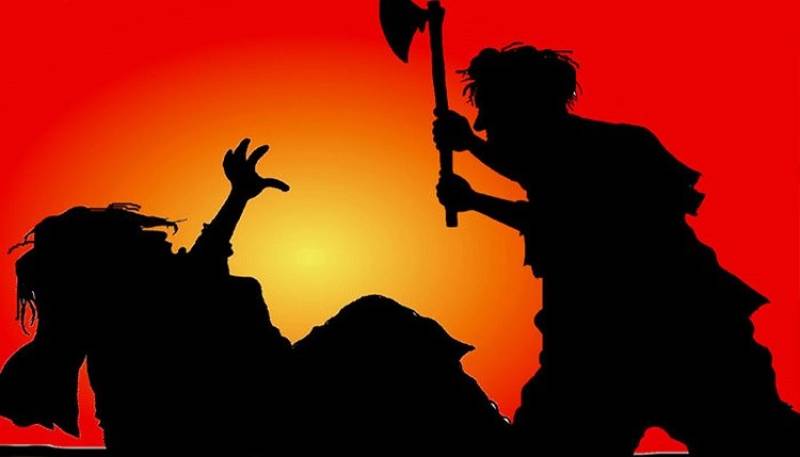 KHAIRPUR - Police on Saturday arrested a man for allegedly killing his eight months pregnant sister for marrying of her own wish in Khairpur district of Sindh.

The 25-year-old woman, who was also the mother of one, had court marriage with a man belongs to another cast in August 2016 without the family consent.

The accused, brother of the deceased, was angered over the act and he opened fire on her when she was asleep in her family home on Friday night. The incident happened within the jurisdiction of Wada Machhoon police station in Khairpur.

A case has been registered under Section 302 (premeditated murder) of Pakistan Penal Code against the prime suspect, victim’s father and three others. Raids are being conducted to arrest the remaining suspects.

Talking to media, the husband of the killed woman said that she was taken away from his house about six months ago by her family with a promise that she will be sent back after delivery of the second child.

He alleged that his wife was killed by her brother after a jirga declared her 'Kari' for marrying of her own will.

He added that the woman was killed a day before she was to appear before the Sukkur bench of the Sindh High Court (SHC), where he had filed a petition for the recovery of his wife.