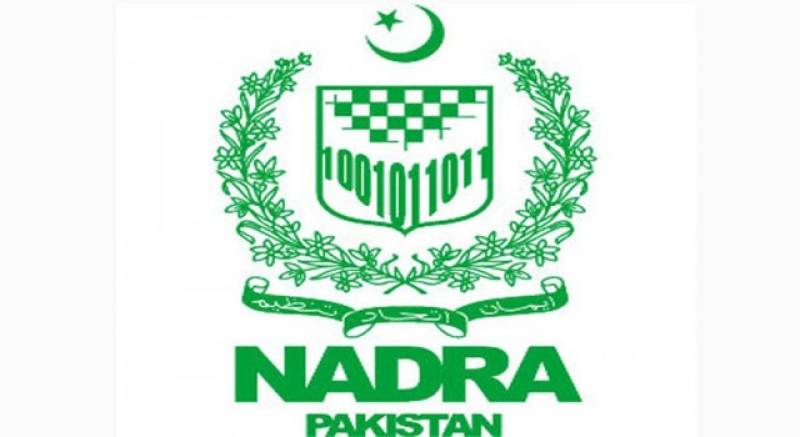 The list includes names of as many as forty officials including GM projects, DGMs operations and Intelligence Officer. All those included in the list are appointed in different NADRA offices located in Karachi. 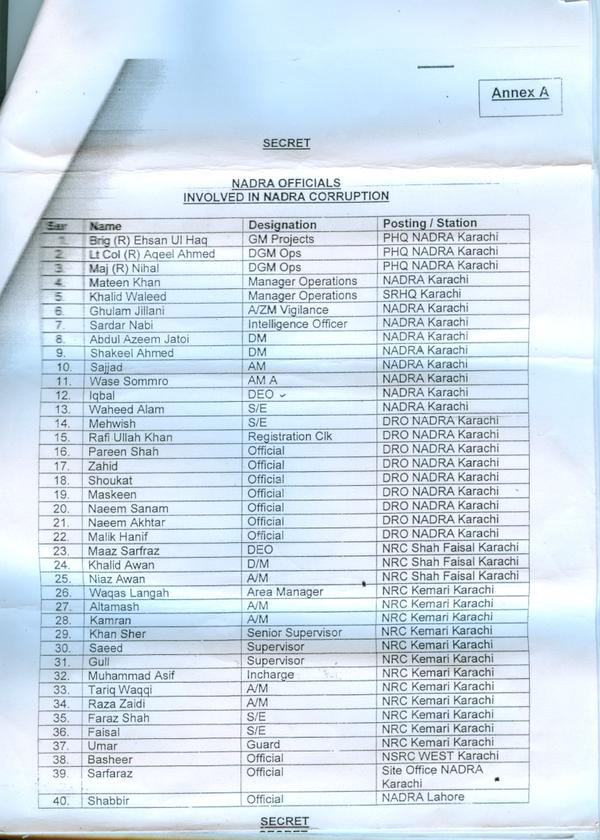 Another report quoted Interior Minister Chaudhry Nisar Ali Khan saying that over 64,000 fake national identity cards have been issued by NADRA in this year alone.