Mullah Omar did not die in Pakistan: Khawaja Asif 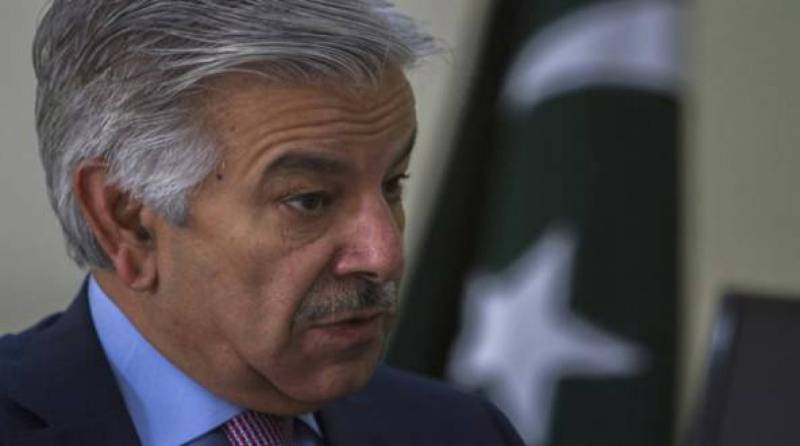 ISLAMABAD (Web Desk) - Defence Minister Khawaja Muhammad Asif has said the Afghan Taliban leader Mullah Omar did not die in Pakistan nor was he buried here.

Addressing the National Assembly on Friday, the minister said Mullah Omar was not in Quetta nor Karachi, adding that Pakistan does not want to be involved in controversy pertaining to the Taliban leadership.

Kh Asif also clarified the late Afghan Taliban leader was not treated in any hospital in Sindh capital.

“The statements made by Mullah Omar's family prove that he died in Afghanistan and was buried there as well,” he told the Assembly.

“Pakistan wants peace in the region and is playing its role as a facilitator in negotiations between the Afghan Taliban and the Afghan government,” he added.

He further said an atmosphere of peace can be established in the region by ensuring peace in Afghanistan.

Last month, Afghanistan announced that Mullah Omar, the reclusive leader of the Afghan Taliban movement, died more than two years ago in Karachi.

“The government ... based on credible information, confirms that Mullah Mohammad Omar, leader of the Taliban died in April 2013 in Pakistan,” the Afghan presidential palace had said in a statement. 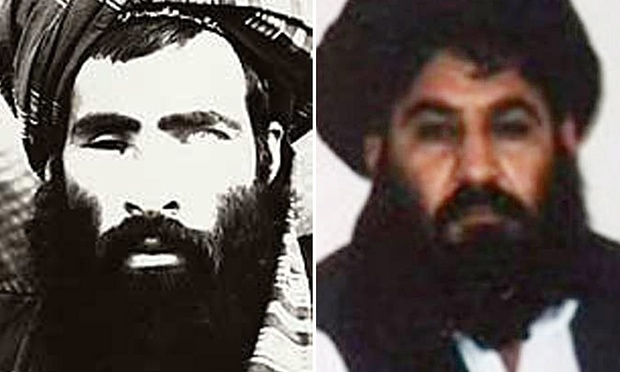 Later, the Afghan Taliban confirmed the death of their leader Mullah Omar but did not say when or where he died. The statement said “his [Mullah Omar's] health condition deteriorated in the last two weeks” and “not for a single day did he go to Pakistan”.

Omar's death marks a significant blow to the Taliban, which is riven by internal divisions and threatened by the rise of the self-styled Islamic State group, the Middle East terror outfit that is making steady inroads in Afghanistan.

Following the reported death of Mullah Omar, the Afghan Taliban held meetings and after consultation between members of the Shura Council elected Mansoor as their new chief.

Meanwhile, a fresh round of peace talks between the militants and the Afghan government, planned for last week, were postponed, according to Islamabad.

A Foreign Office statement last week said the Taliban leadership had asked for the postponement “in view of the reports regarding the death of Mullah Omar and the resulting uncertainty”.