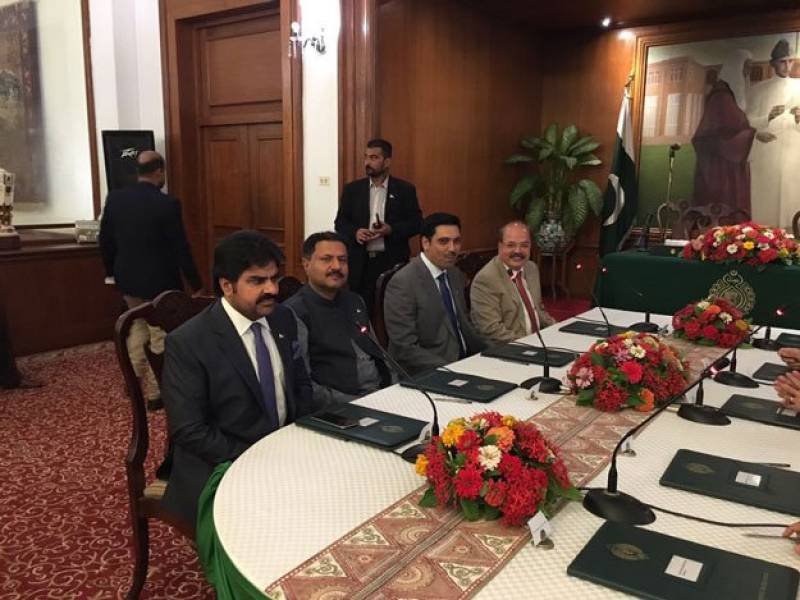 KARACHI (Web Desk) - As many as 19 new members have been added to the Murad Ali Shah led Sindh cabinet. The new fleet of 19 members took oath in Governor House on Sunday (Today).

The current induction includes nine ministers and 10 special advisers. With the addition of 19 members, the total members of the cabinet swelled to 36.