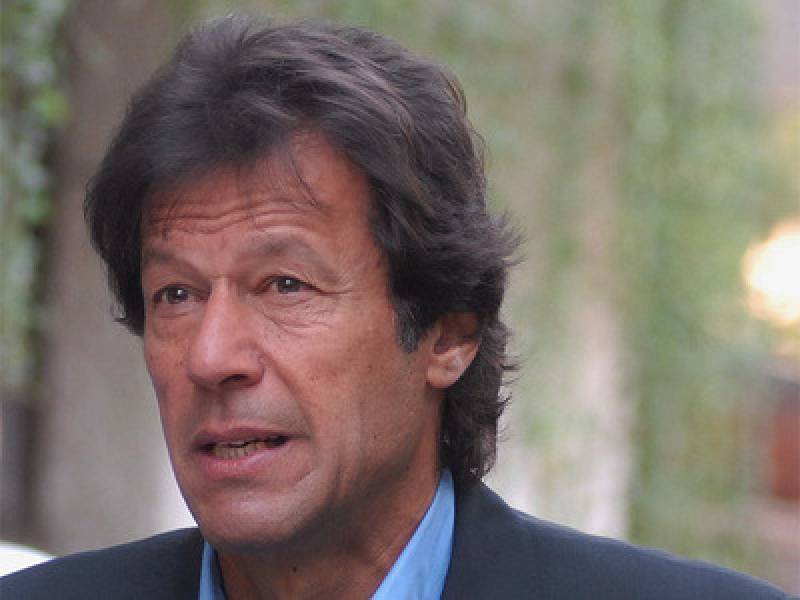 ISLAMABAD - The Election Commission of Pakistan has withheld issuing the victory notification of Pakistan Tehreek-e-Insaf chief, Imran Khan from all five constituencies over a pending code of conduct violation case.

Imran emerged victorious across all five seats he contested from: Bannu NA-35, Islamabad NA-53 , Mianwali NA-95, Lahore NA-131 and Karachi NA-243. The ECP, however, has withheld notification of this electoral victories.

According to the electoral body, the notifications have not been issued for the constituencies wherein the courts have issued stay orders or there are inquiries underway.

The core reason behind the development is the controversy regarding Imran Khan's display of his ballot when his cast his vote in NA-53 on July 25.

PESHAWAR - The Prime Minister-in-waiting, Imran Khan turned up before the Peshawar bureau of National Accountability ...

Moreover, as Pakistan Muslim league Nawaz leader Khawaja Saad Rafique has moved court seeking a recount in NA-131, the victory notification has not been issued for the said constituency.

What mars the jubilation of PTI chief is the fact that the Election Commission of Pakistan has issued conditional notifications of victory for NA-95 Minawali, NA-243 Karachi and NA-35 Bannu.

Media reports implied that Khan will be retaining the seat of NA-95 Minawali and vacate the rest of four constituencies.