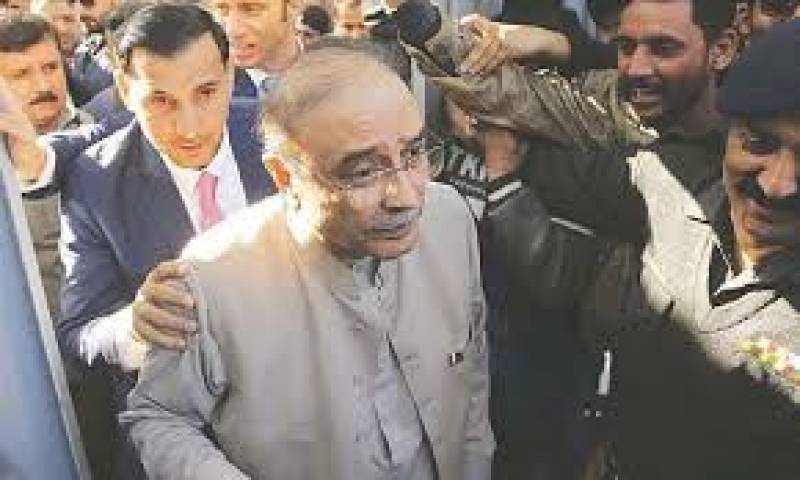 According to media reports, the court announced its reserved verdict and directed to indict Asif Ali Zardari in the case and also rejected his plea questioning jurisdiction of the court to hear this matter.

During the proceedings, the National Accountability Bureau (NAB) had asked the court to dispose of Zardri’s petition and indict him in the corruption reference.

While opposing the stance of the PPP leader, the NAB deputy prosecutor said that the accused was using delaying tactics to linger on the proceedings of the case.

At this, the judge observed that the reference would be wrapped up soon as per law.

Asif Ali Zardari was released from jail on medical grounds in December last year in Park Lane Estate Company and money laundering through fake bank accounts cases against him. The former President was accused of laundering vast sums of money through suspect bank accounts and companies.

The PPP leader time and again refused the charges levelled against him.