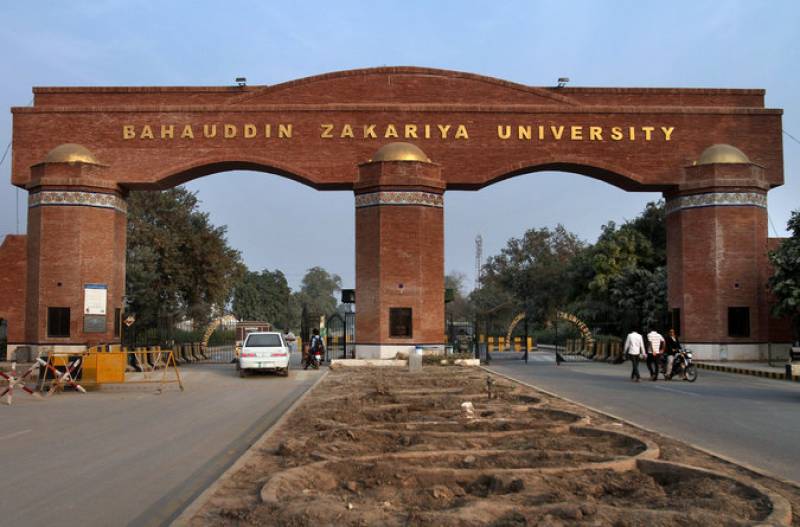 LAHORE (Staff Report) - While American Federal Bureau Investigation (FBI) is investigating the San Bernardino shooting which killed 14 people as an act of terrorism, one of the suspects Tashfeen Malik has become a topic of debate worldwide for being a mysterious personality who was born in Pakistan, raised in Saudi Arabia and married to a United States national.

In a latest report of New York Times, it has been revealed that Malik, whose family originally belonged to Layyah, remained studying pharmacy at Bahauddin Zakariya University in the southern city of Multan in Pakistan at least during 2007-12. 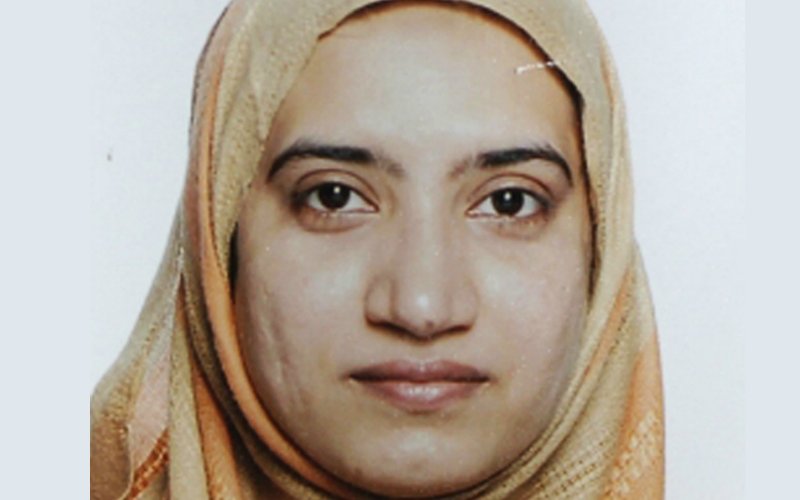 The report that comprises of interviews of teachers and relatives of Tashfeen Malik said that during her stay at BZU Multan, she was considered as a polite Saudi girl who covered her face with veil and got admission on the seats reserved for overseas Pakistanis.

A former BZU lecturer Dr Khalid Hussain Janbaz has been quoted as saying "we thought Tashfeen would become an asset to the university if she would join as lecturer." She had impressed the professors in just few days after her arrival, Dr Janbaz further added.

Talking to newsmen during daily media briefing, Mr Toner went on to say that FBI was conducting an in-depth investigation into the shooting incident and he is unable to verify much information about Tashfeen Malik.

Responding to a question he said that US officials have not so far approached Pakistani authorities for information or investigation about the alleged Pakistani citizen’s involvement in the shooting incident.

He went on to say that Tashfeen Malik got US K-1, the so called fiancee visa, from Pakistan while Syed Rizwan Farook was a US national. He confirmed that Malik was never given a US nationality.

When asked whether the suspect couple had traveled to Saudi Arabia ahead of their travel to US or not, the spokesman refused to clearly answer the question saying that Farook was a US national and we do not track our citizens overseas.