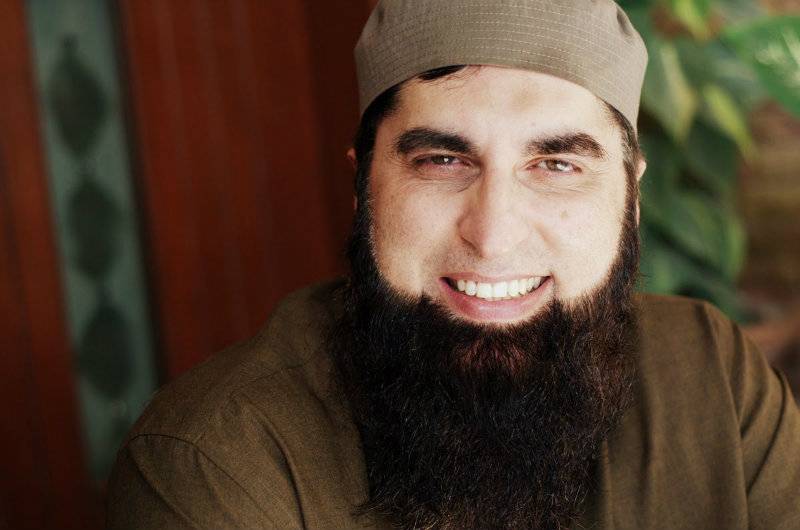 The singer turned entrepreneur, along with his wife Nahya Junaid, was in Chitral for a Tablieeghi congregation. 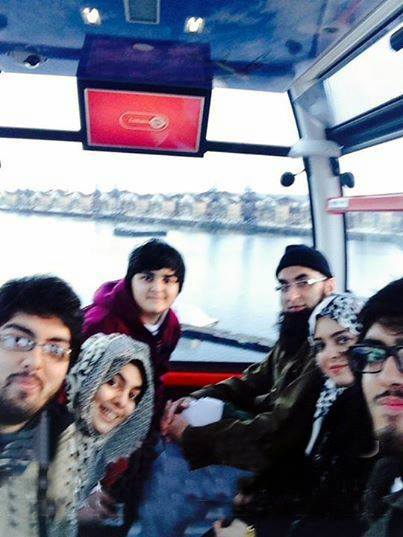 According to photographs on his official Facebook page, Junaid Jamshed was in Chitral with friends.

Jamshed first gained nationwide prominence and international recognition as group 'Vital Signs' vocalist in 1987 with the album, Vital Signs. The album topped the Music Channel Charts around the country.

In 1994, he released his debut solo album, Junaid of Vital Signs, which also quickly became a national hit, followed by Us Rah Par in 1999 and Dil Ki Baat in 2002. 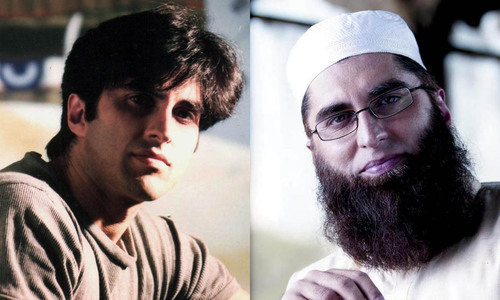 In 2004, Jamshed left both his engineering and music careers and, since then, has focused on his religious activities for Islam and reciting Naats on TV and releasing them on CD's. His debut religious album, Jalwa-e-Janan was released in 2005 and was followed by Mehboob-e-Yazdaan in 2006, Badr-ud-Duja in 2008, and Badee-uz-Zaman in 2009.

Over the years, Jamshed gathered a massive following as a preacher, also earning a spot in popular prime time shows during the month of Ramazan.

He had also launched a line of clothing by the name 'J.', a brand that takes pride in selling what it calls modest women's clothing and without using models for advertisement.

In November 2014, Jamshed was accused of blasphemy and in December 2014, in a video message, he apologized for offending people and making mistakes.