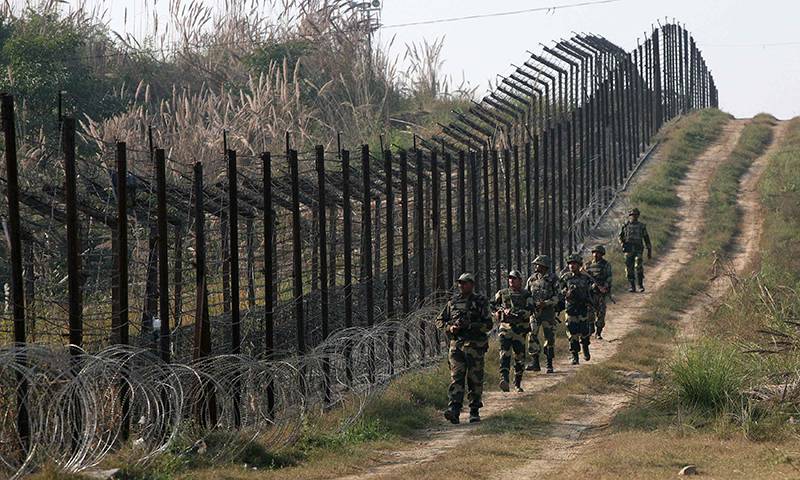 LAHORE (Staff Report) - As many as four alleged smugglers, including two Pakistanis, were Sunday killed by Indian Border Security Forces (BSF) while they were trying to smuggle drugs near Ferozpur sector of Pak-India border.

The BSF also recovered 10kg heroine, two pistols and a motorcycle in the raid. One of the smugglers is believed to have run away to Pakistani side of border.

According to Indian forces, the incident took place around 5:00 in the morning. It is not clear the drugs were being smuggled to Pakistan or India. Further investigation was still underway, the statement added.