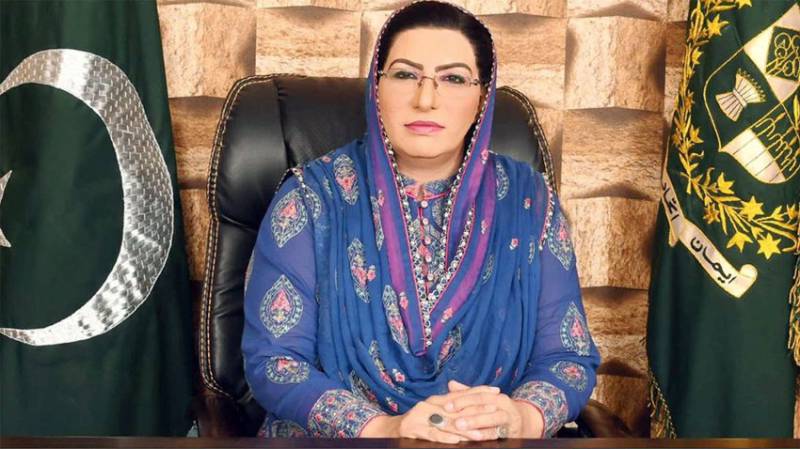 ISLAMABAD - Special Assistant to the Prime Minister on Information and Broadcasting Dr Firdous Ashiq Awan Friday said the Pakistan Muslim League Nawaz (PML-N) leaders failed to mislead the nation as facts would be revealed before the masses.

The SAPM in a tweet, said the PML-N leadership could not taint the truth and they should know that Hamza Shehbaz’s bail was not his acquittal from the cases under trail.

While responding to PML-N leader Ahsan Iqbal’s statements over the issue of sending Maryam Nawaz to look after her father in London, she said, “Mr Ahsan Iqbal the prisoners behind the bars also had daughters who are raising the question that why they were discriminated for not allowing to take care of their ailing fathers in the jails.”

She said Nawaz Sharif left to London for the treatment of his disease but did not got admitted into the hospital.

“His medical reports have also assumed the status of Qatari Letter (that failed to prove its credence and substance into Nawaz Sharif’s trial) as he claims that medical reports cannot be sent to the court prior to getting admitted into a hospital,” she added.

Firdous said the way Sharif Family humiliated the law was still continued whereas now no news of Nawaz Sharif’s platelets was received rather tinkling of plates and spoons was heard from the restaurant in London.

“The ‘menu card’ for the patients (Nawaz Sharif)’ health should be shared with the people alongwith his medical report so that the public should know about the facts,” the SAPM noted.