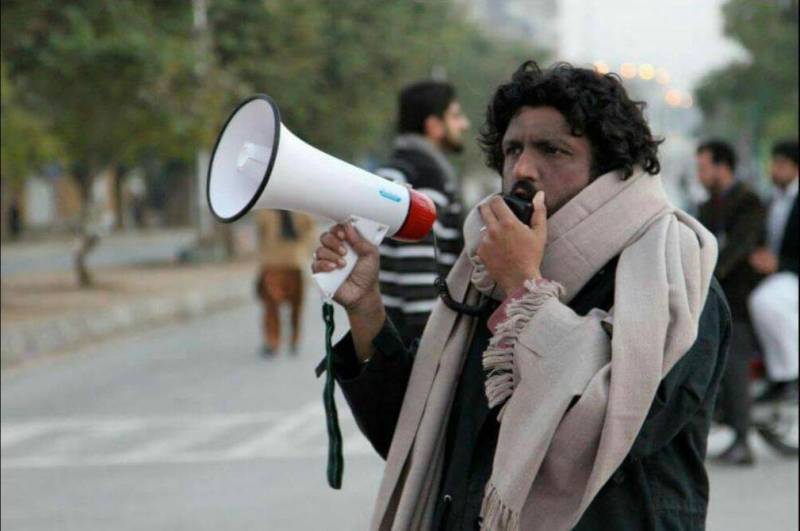 ISLAMABAD - Salman Haider, a professor at the Fatima Jinnah University and human rights activist has reportedly gone missing from Islamabad.

Salman Haider went missing from Bani Gala on Friday night and his car was recovered by the police from Koral Chowk.

A text message sent from Salman Haider’s phone to his wife said the car should be taken from Koral Chowk.

An FIR of the incident has been lodged.

Salman Haider is known for his activism against religious extremism and violation of human rights.