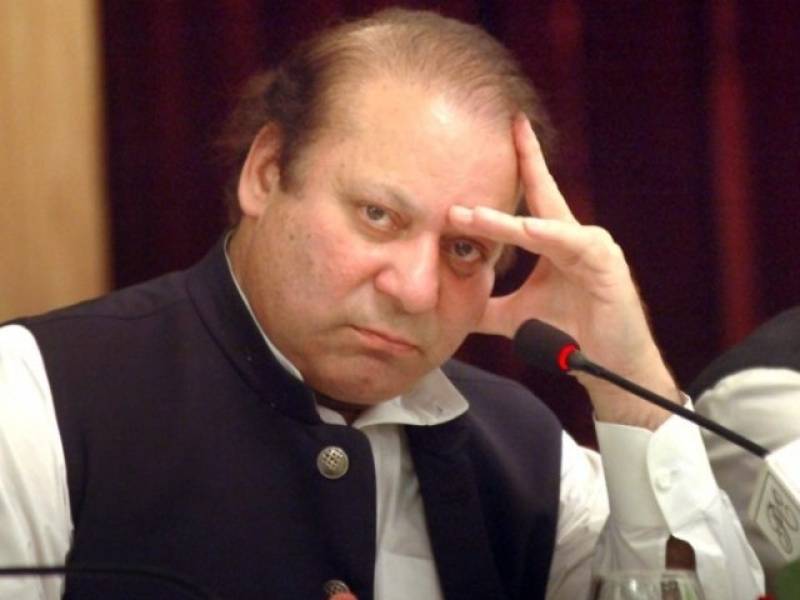 OSLO (APP) - Prime Minister Nawaz Sharif has said that despite challenges, Pakistan has been able to reduce the number of out of school children by six hundred thousand, literacy rate has gone up further by 2% and net enrollment ratio has improved by four percent.

He was addressing Oslo summit on Education for Development. He said education remains top priority of his Government.

He said the provinces are now spending even more than quarter of their annual budgets on education.  The Federal Government too has also doubled its spending on education.

Nawaz said spending on education as a percentage of GDP would be increased from two to four percent in the tenure of the present Government.

He said their priority in education is to reduce drop out rate, improve quality of education and ensure good governance in education.

It is also their priority to improve quality of teacher and provide technical and vocational training to students.

The Prime Minister said we must unit to fight illiteracy and ignorance to make the world a better place for humanity.