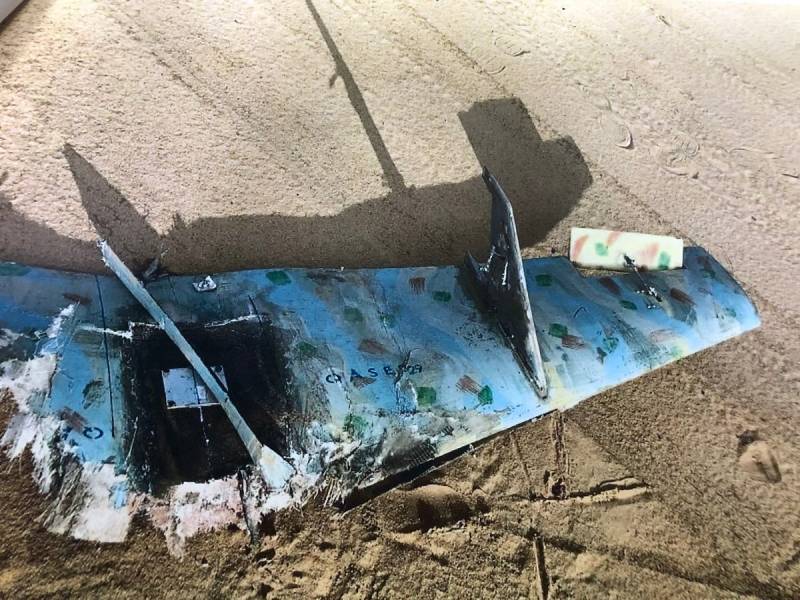 Coalition Forces Spokesman Colonel Turki al-Malik said that their forces had intercepted and downed the drones in midair, according to the Saudi Press Agency.

He said that the continuous attempts by the Houthi militia to target civilians will be constantly confronted by foiling them and neutralizing their hostile capabilities in accordance with international humanitarian law.

Earlier, a pro-Houthi news channel said that Qasef-2K drones delivered precision strikes on "military sites" at the Jizan and Abha airports in southern Saudi Arabia earlier in the day.

But the coalition forces spokesman rejected the claims and warned Houthis that the coalition would continue confronting and foiling rebel attacks on civilian infrastructure.

Houthis have launched a series of attacks on the two airports in the past months, killing one Syrian resident and injuring dozens of civilians, including children.