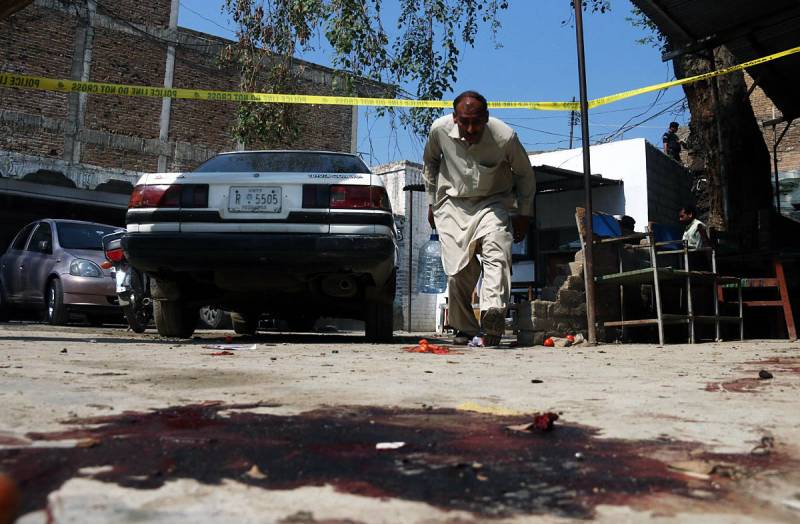 MOHMAND AGENCY (Staff Report) - At least 13 people, including two policemen, died on Monday when a powerful blast hit building of a local court in Shabqadar tehsil of Mohmand Agency.

Reports said that over a dozen people were also left injured in the terrorist attack. Most of the dead and injured belonged same family. One minor and a woman was also among the killed. 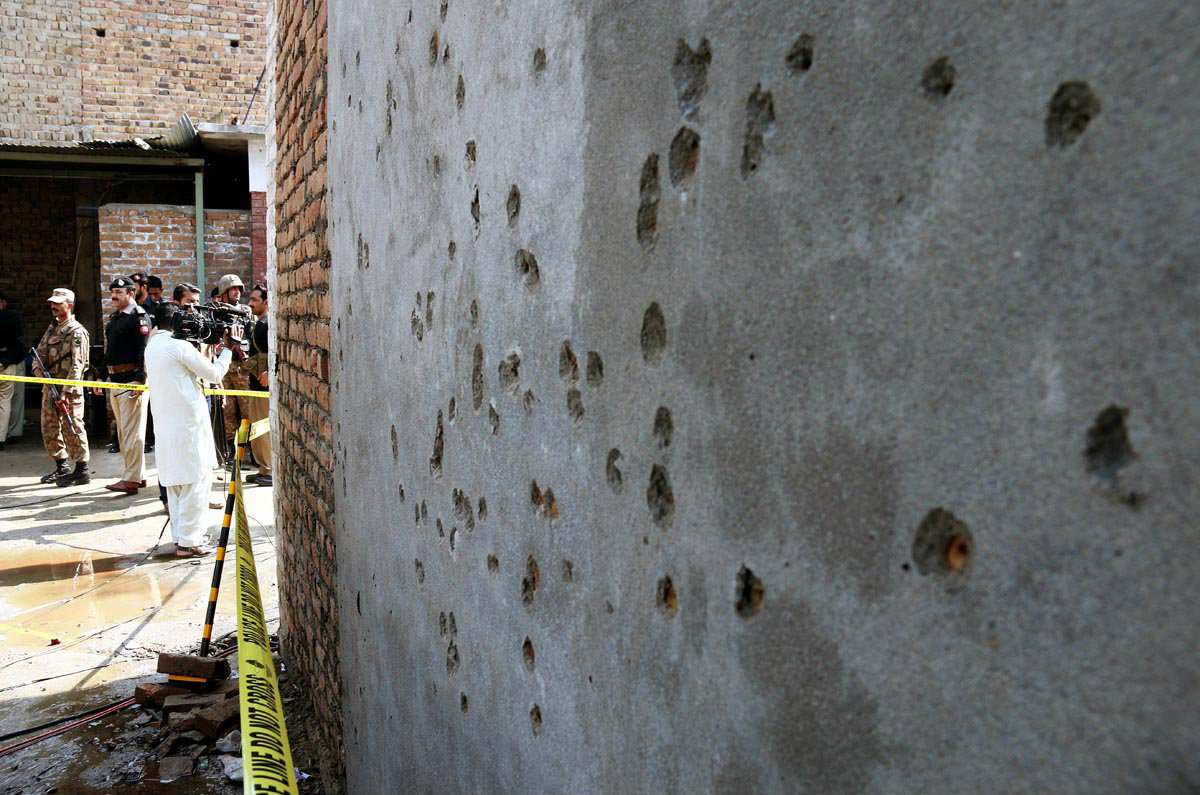 Rescue teams and rescue forces rushed towards blast site. The affected area was cordoned off and nobody was allowed to enter the court premises.

Rescue officials said number of casualties is feared as a large number of people were present in the session court at the time of blast.

Initial investigation suggests that it was a suicide blast. None of the militant groups has so far claimed responsibility for attack.