Couple shot dead in Karachi 'in the name of honour' 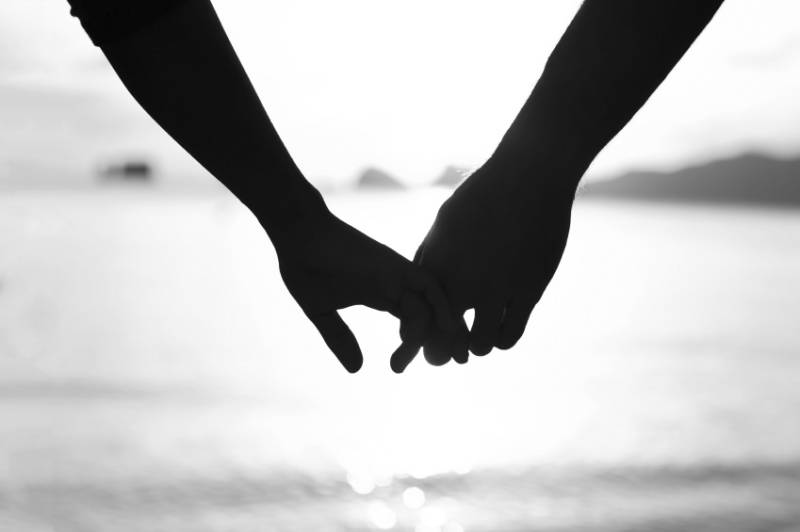 KARACHI (Staff Report) - In a fresh incident of ‘honour’ killing, a couple was shot dead in Sindh capital Karachi on Monday.

According to Online, unidentified men opened fire inside a house in Bismillah Colony, killing the newly married couple on the spot. The deceased have been identified as Hamid alias Khan Ullah and Samina.

Police said the deceased couple belongs to North Waziristan and fled the tribal agency for their love marriage.

Hamid married Samina without the consent of her parents and started living in Karachi. The girl’s relatives have allegedly killed the couple.

According to police, nine shells of 9-mm pistol were recovered from the crime scene while an investigation into the matter has also been launched.