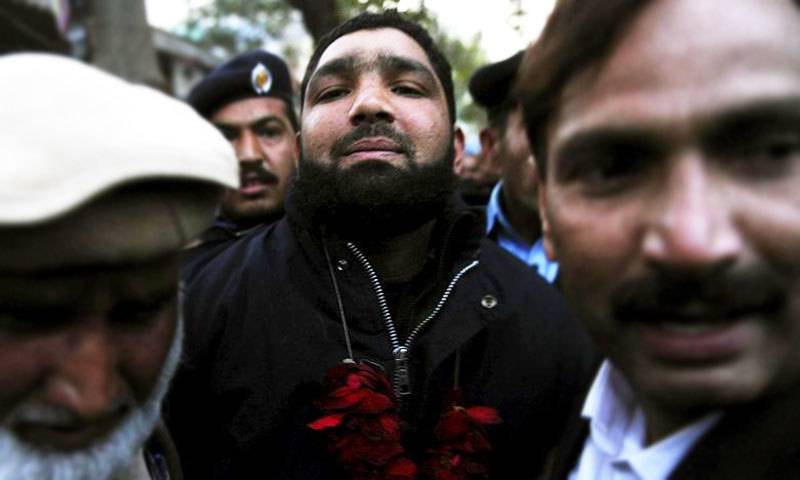 The convict's lawyer maintained that the Islamabad High Court's ruling of a death sentence for Qadri was not in accordance with the law and constitution of Pakistan as the murder was caused by 'provocation'.

On Tuesday, the three-judge bench has questioned whether an individual had the authority to assume the role of a judge, jury and executioner after having accused someone of blasphemy.

Justice Khosa was apprehensive that if people had the authority to punish alleged blasphemers, then chaos will reign. He warned that people could misuse it by accusing opponents of blasphemy to settle personal scores.

The court further asked whether Qadri had approached the state with his accusation of blasphemy against Taseer, and whether any evidence was available that lent credence to such accusations.

Qadri’s counsel Justice (retd) Mian Nazir Akhtar contended that something had happened just before Taseer was killed since none of the other elite force personnel present at the scene reacted to Qadri’s action. 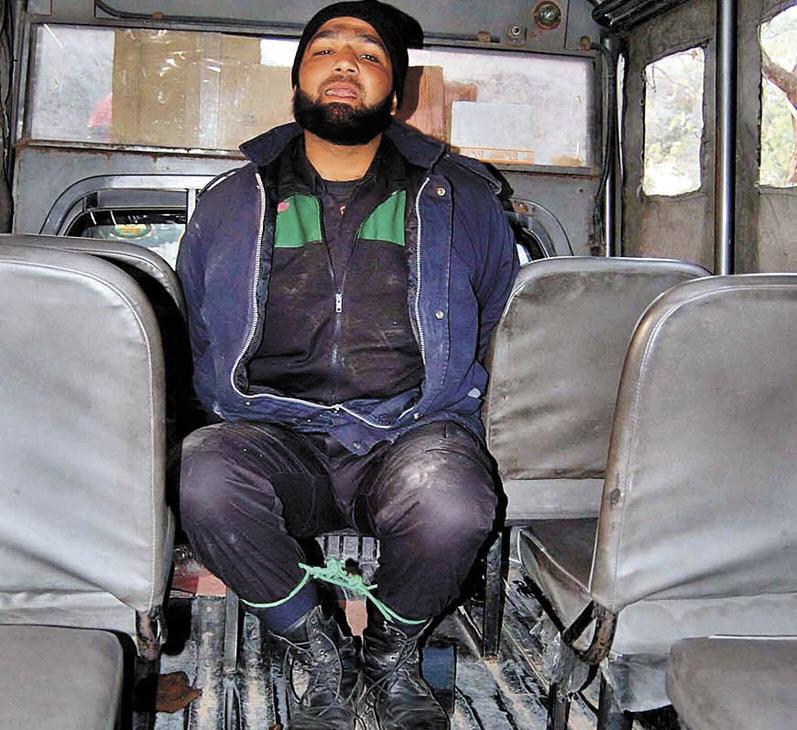 He added that punishing a blasphemer was "a religious duty enjoined on everyone".

The counsel argued that in blasphemy cases, words also matter though intention to commit a crime may not be as relevant.

Last month, the IHC rejected Qadri's application against his death sentence under the Pakistan Penal Code (PPC) but accepted his application to void ATA's Section 7, after which Qadri's counsels decided to challenge the IHC's ruling in the Supreme Court.

Qadri's petition had demanded that his death sentence should be quashed and the second asked for Section 7 of the Anti-Terrorism Act (ATA) to be declared void from the sentencing.

In Oct 2011, an anti-terrorist court (ATC) in Rawalpindi had sentenced Qadri to death on two counts under section 302 PPC and 7 Anti-Terrorism Act (ATA) for killing Taseer. Following the sentencing, Qadri's legal team had challenged the ATC's decision through two applications the same month. 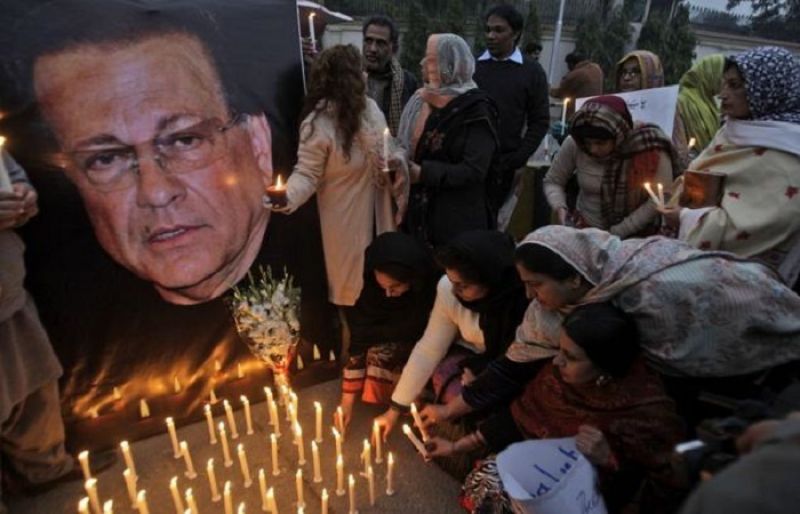 Qadri had confessed to shooting Taseer dead outside an upmarket coffee shop close to the latter's residence in the capital on January 4, 2011.