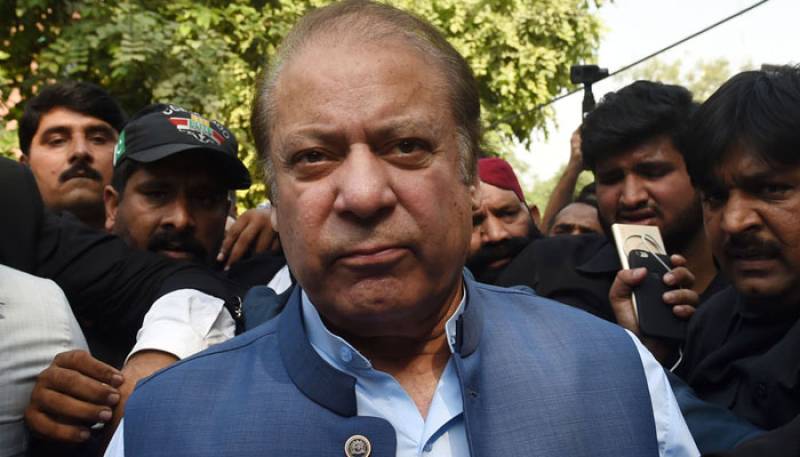 Sharif's counsel, Khawaja Haris submitted the plea and contended that the decision has affected the privilege of the petitioner, nominating Arshad Malik and others as parties in the case.

The former premier, who is behind bars at the Kot Lakhpat jail in Lahore, has asked the court to review its decision in the case as well as court observations against him.

On August 23, the apex court had wrapped up a slew of petitions on the video leak scandal involving former accountability court judge Arshad Malik.

Authored by Chief Justice of Pakistan Asif Saeed Khan Khosa, the 25-page verdict stated that it was not an appropriate stage for the Supreme Court to interfere in the matter of the relevant video and its effects, particularly when the video may have relevance to a criminal appeal presently sub judice before the Islamabad High Court.

It added that a criminal investigation was already being conducted into the matter by the Federal Investigation Agency, some other offences or illegalities under some other laws referred to by Attorney General might also entail inquiries or investigations by the competent agencies or fora and any probe into the matter by a Commission to be constituted by the Government or by this Court may end up only with an opinion which may have no relevance or admissibility in the relevant appeal pending before the Islamabad High Court.

According to the verdict, the relevant video could not be of any legal benefit to Nawaz Sharif unless it was properly produced before the Islamabad High Court in the pending appeal, its genuineness was established and then the same was proven in accordance with the law for it to be treated as evidence in the case.