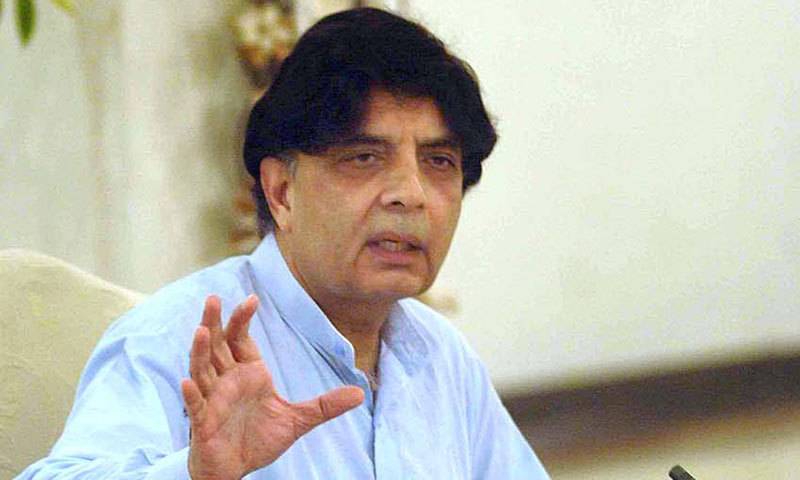 ISLAMABAD (Web Desk) - Interior Minister, Chaudhry Nisar Ali Khan on Monday said an agreement has been reached between the government and Ulema to get all the Madressahs (seminaries) registered.

Briefing the media about the decisions made and agreements reached at the government’s meeting with the Ulema here today, Chaudhry Nisar said all the Ulema have expressed agreement over stamping out terrorism from the country, Geo News cited.

He said the Prime Minister will chair the final meeting in connection with matters relating to Madressahs soon.

He said a committee will be constituted to introduce a simple procedure for the registration of Madressahs.

The Interior Minister said the form for registration of Madressahs will be prepared with the understanding of all the stakeholders. Consultations in this regard have been held with all the associations of Madressah, he added.

He said the government will also devise a mechanism in connection with the foreign funding of Madressahs.