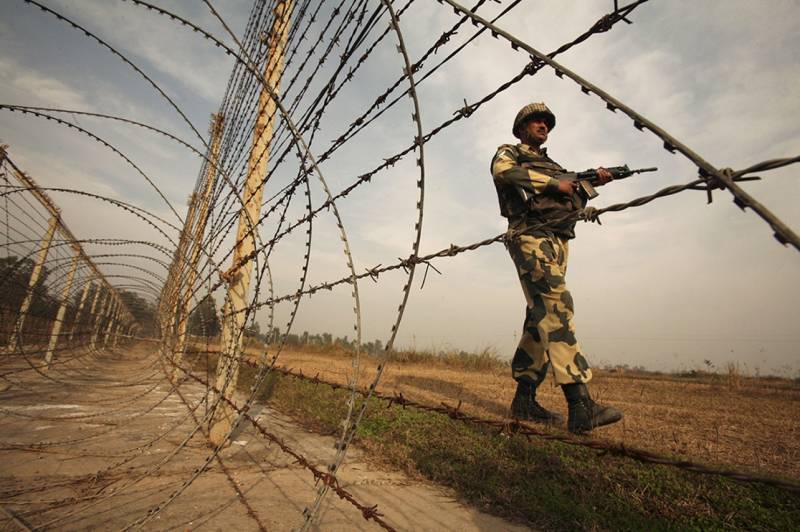 BAGH (Online) - Indian troops once again resorted to unprovoked firing at the Line of Control (LoC) in Kelar sector near Bagh late on Sunday night and early Monday morning.

An exchange of fire which started Sunday night at 11pm lasted till 2am before it began once again at 9am on Monday. No loss was reported.