Terrorists will not be allowed to destroy again peace of Swat: General Raheel 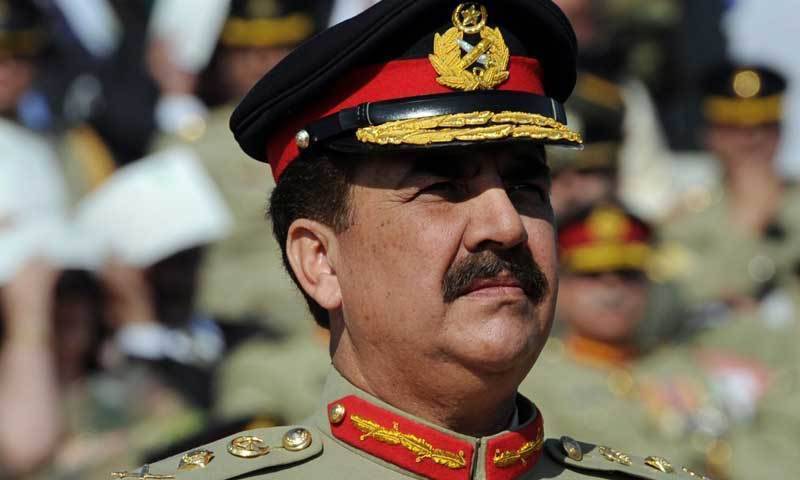 KALAM (Web Desk) - Chief of the Army Staff General Raheel Sharif has said that terrorists will not be allowed to destroy again the peace of Swat.

He said this during his visit to Mela in Kalam on Monday.

He appreciated people of Swat for playing a vital role in support of security forces in revival of peace in the area and bringing festivals and tourism back to the valley, said an ISPR press release.

The COAS said dark-age of terrorism prevailed in Malakand Division till a few years back and it had become impossible to hold such functions in Swat. But sacrifices and firm commitment of the valiant soldiers of Pakistan Army, civil forces and the local people has eliminated terrorism from Malakand Division.

Expressing hope that tourism will flourish in the beautiful land of Swat, the COAS assured that Army will always stand by people of Swat and help build capacity of civilian institutions.

He reiterated that terrorists will not be allowed to return to these areas and disrupt peace and stability of Swat. The COAS appreciated the organizers for arranging such an excellent event.

The Army Chief said peace has been established in Swat due to sacrifices rendered by the jawans of Pakistan Army. He said establishment of peace will promote tourism.