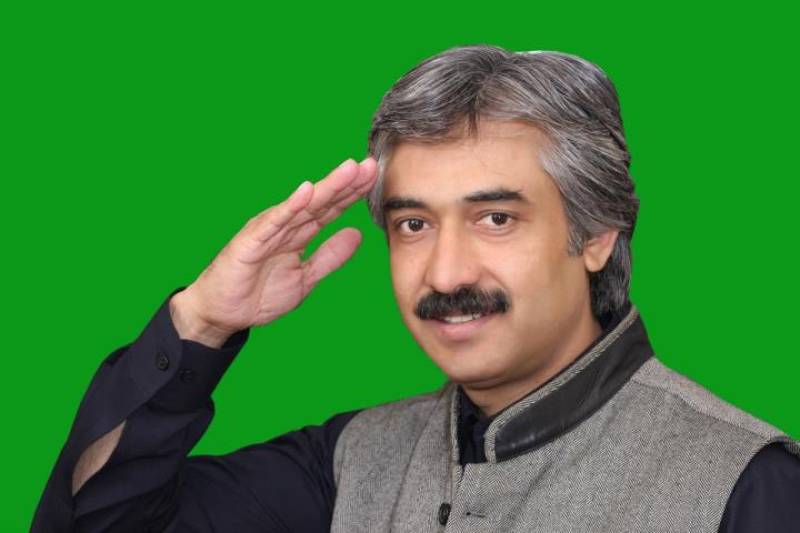 The TTP spokesman, Muhammad Khurasani made the claim via an email that was appeared on several jihadi websites which regularly feature content from the TTP and other militant groups.

However, the electronically sent statement could not be independently verified.

The PTI leader and MPA, Mian Muhammad Aslam Iqbal survived an armed attack on Sunday night, when at least eight gunmen on four motorbikes showered bullets at his Dera (a place normally used for visitors and private guests).

In other incident, Mr Umar, who was a former tehsil nazim, was standing near his house when two motorcyclists wearing masks approached and opened indiscriminate fire on him. He died instantly while the attackers fled the crime scene.

Meanwhile, TTP also claimed the responsibility for an attack on police party in Dera Ghazi Khan on Sunday.

"All the activities successfully carried out by STF special commandos", the email reads.