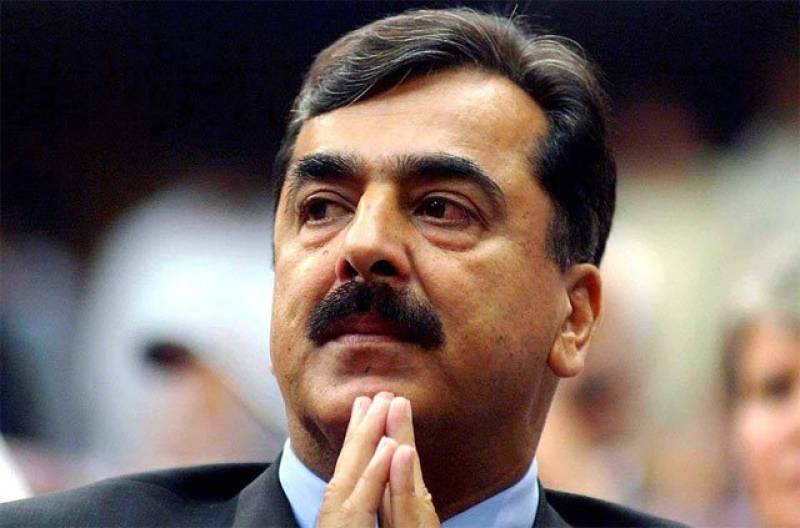 ISLAMABAD - Former prime minister Yousuf Raza Gilani has been summoned by the National Accountability Bureau (NAB) on September 26 in a case pertaining to the abuse of authority.

An accountability court in Rawalpindi has issued a notification in this regard on Friday, a day after the NAB Rawalpindi filed a reference against the former premier.

In its reference filed in the accountability court of Rawalpindi, the accountability watchdog had accused Gilani and chairman of Pakistan Electronic Media Regulatory Authority (Pemra) Saleem Baig of misusing authority in approving a tender to Inam Akbar regarding the USF (Universal Service Fund).

NAB in its notification had said that former information secretary Farooq, former public information officer Saleem, Hassan Sheikhoo, Hanif and Riaz are co-accused in the case.

According to NAB, the accused ran an illegal marketing campaign for the Universal Services Fund.

The national exchequer suffered a loss of Rs128 million owing to the actions of the accused, the NAB notification had further stated.