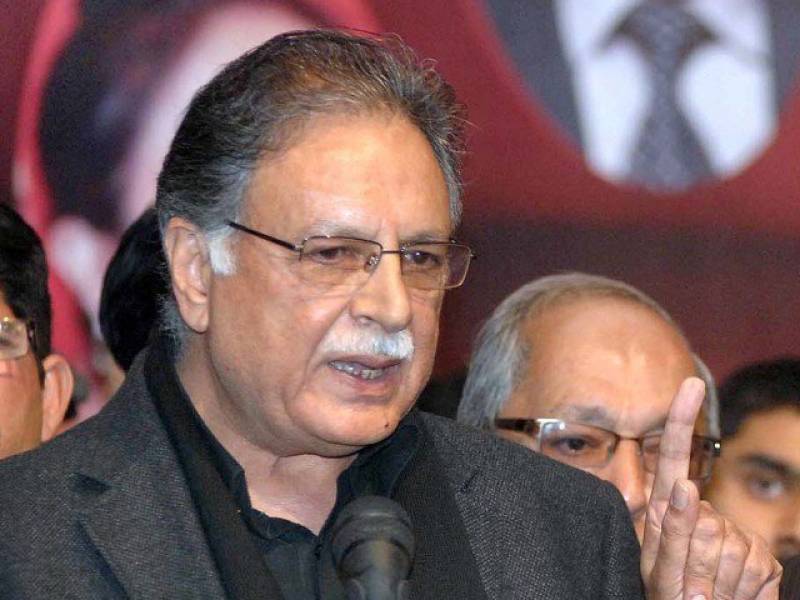 He said that Imran Khan was given enough time in the National Assembly to speak on the matter.

Prime Minister Nawaz Sharif addressed the nation on 5th April by television to defend his family’s business practices, denying any wrongdoing and calling corruption claims "old accusations repeated over and over again".

Nawaz Sharif set up a commission to investigate allegations, based on leaked documents from Panama Papers.

Political opponents, notably Imran Khan, have accused Sharif’s family of having gained the funds illegally through corruption during his two previous stints as prime minister in the 1990s.

On the other hand, Bilawal has opposed Imran Khan's demand to address via PTV.