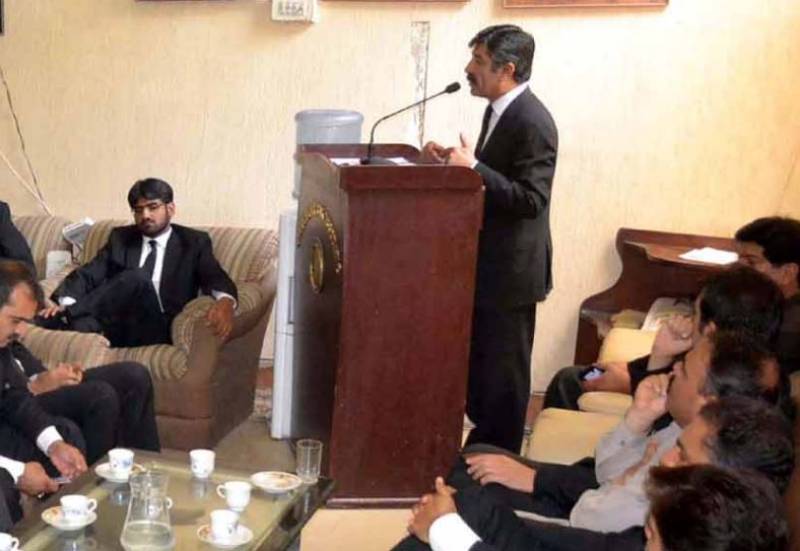 According to the police, the car of the lawyer leader came under attack on Manno Jan road in the city. The assailants were riding a motorbike and could not be identified immediately.

The officials said that further investigation into the murder incident was still underway.

In his message, the Prime Minister directed the Ministry of Interior and the provincial government to hunt down the perpetrators of this brutal act.