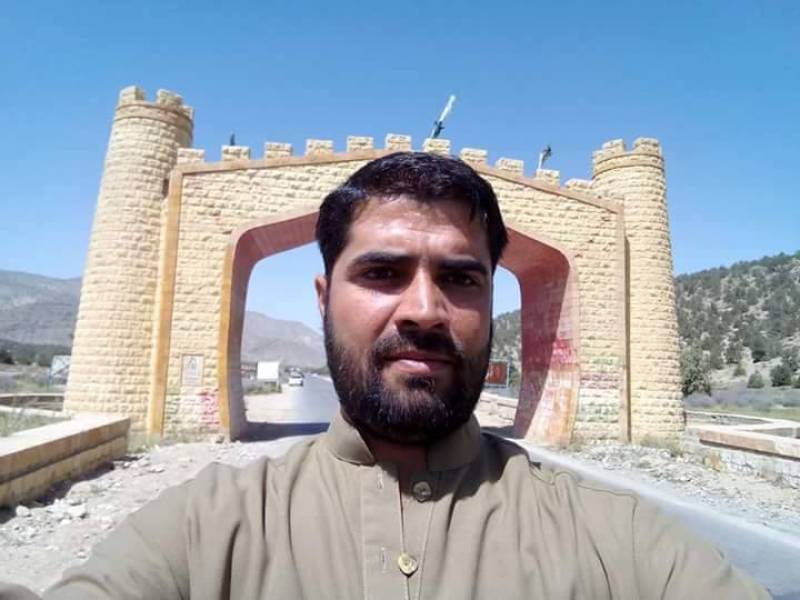 QUETTA (Web Desk) - A local journalist was killed in Quetta’s Civil Hospital after an explosion on Monday morning.

"Shahzad Khan, 30, was associated with Aaj TV as a cameraman for the past seven years. He always fulfilled his duty with the dedication", media reports said.

Meanwhile, another cameraman working for Dawn News was also severely injured in the blast.

#Quetta Bleeding with the blood of Journalists, Lawyers and Paramedics

Earlier, at least 53 people were killed following a loud explosion inside the Civil Hospital and over 50 people have been injured in the attack.

“The blast occurred after a number of lawyers and some journalists had gathered at the hospital following the death of the president of the Balochistan Bar Association in a separate shooting incident early this morning," said Balochistan Home Secretary Akbar Harifal.

It is suspected that the attack was carried out by a suicide bomber, Balochistan Home Minister Sarfaraz Bugti told media.