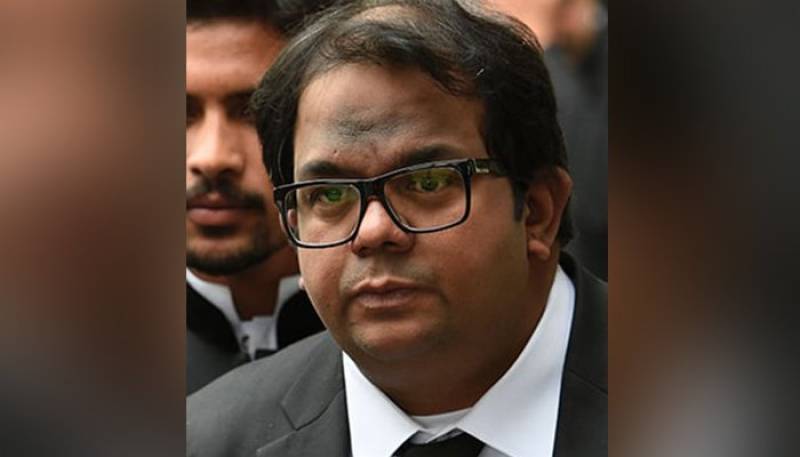 A notification issued in this regard stated that as many as 18 people have been inducted as additional advocate general Punjab. 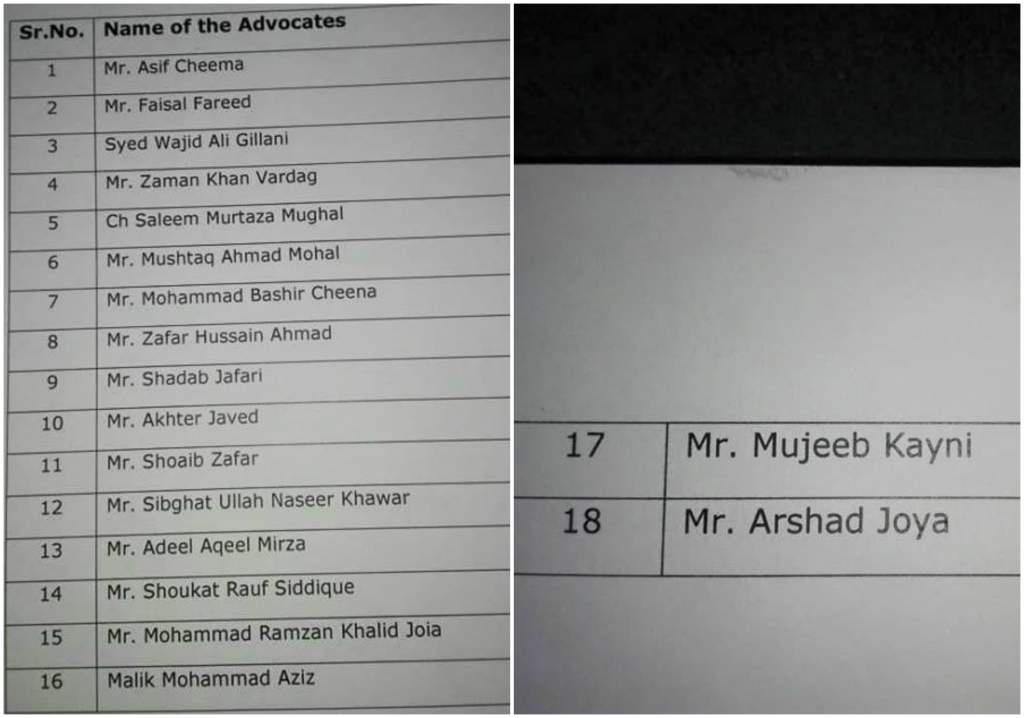 Hussain Farid has in the past represented former president General (retd) Pervez Musharraf in the treason case against him.