EXCLUSIVE: 'He didn't want to be a politician,' Pakistan's First Lady speaks about PM Abbasi for the first time on media 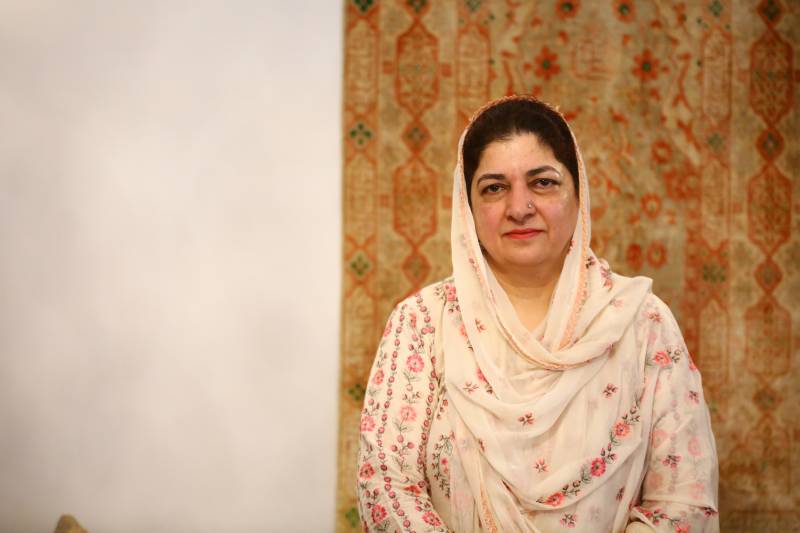 ISLAMABAD (Daily Pakistan Online) - Pakistan’s First Lady, Dr. Samina Shahid Khaqan Abbasi spoke about Prime Minister Shahid Khaqan Abbasi that he didn't want to be a politician, she further said the Ojhri Camp incident was a huge tragedy for us that changed our lives, First Lady said in an exclusive interview to Daily Pakistan. She was speaking to the media for the first time.

In an exclusive interview, she said that my husband (Shahid Khaqan Abbasi) is leading a very simple life and loves tourism, added that he takes a simple meal, likes pulses but doesn't like any kind of meat.

She said the Ojhri Camp tragedy, in which her father-in-law (Khaqan Abbasi) died and her brother-in-law sustained serious injuries which led to his death after 14 years, completely changed their lives.

First Lady said that my husband is a cool-tempered person, though he didn't want to become a politician, the Ojhri Camp tragedy made him a politician.