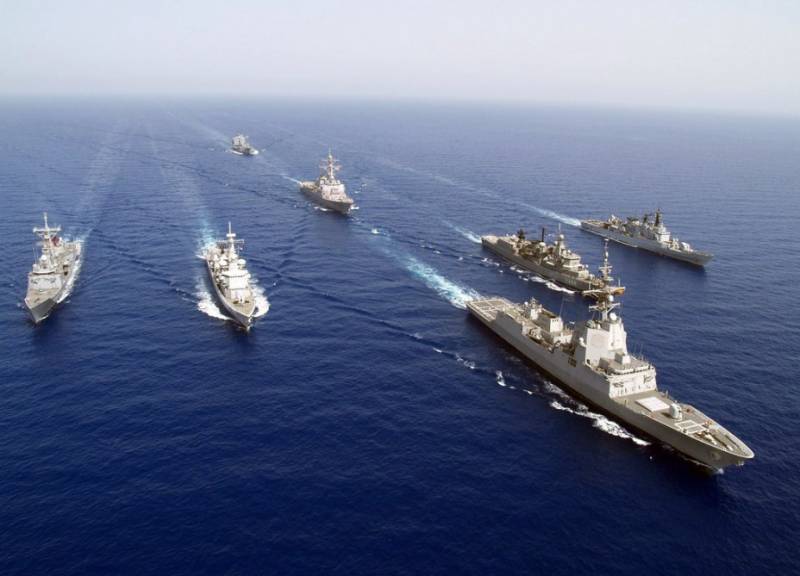 This visit is part of overseas deployment of Pakistan Navy ships to the Persian Gulf, said a message received here from Iran on Tuesday.

On its arrival at Bandar Abbas, the Pakistani flotilla was given a warm and traditional welcome by the Iranian Navy Military Band. In addition, a large number of IRIN officers including Deputy Commander of Iran’s first naval region, were present to receive the ships.

The visit is aimed at enhancing bilateral cooperation particularly among the navies of the two countries.

During their stay at Bandar Abbas, Pakistan's Mission Commander called on Commander of Iran’s First Naval Region, Commodore Mujtaba Mohammadi in which matters of mutual interest, including conducting bilateral exercises and exchange of visits were discussed.

Expanding the existing scope of training of officers and men in each other’s institutions was also deliberated upon.

The Pakistan Navy delegation also called on Governor of Hormozgan Hemati as well as Representative of the Iran’s Spiritual Leader in Hormozgan.

During the meetings, mutual cooperation based on religious and cultural commonalities were emphasised.

Naval forces play an important role in strengthening relationship between nations through visits. In this regard, Pakistan Navy has been playing its role in bringing countries of the region together through enhanced maritime collaboration and participation in bilateral and multinational exercises.