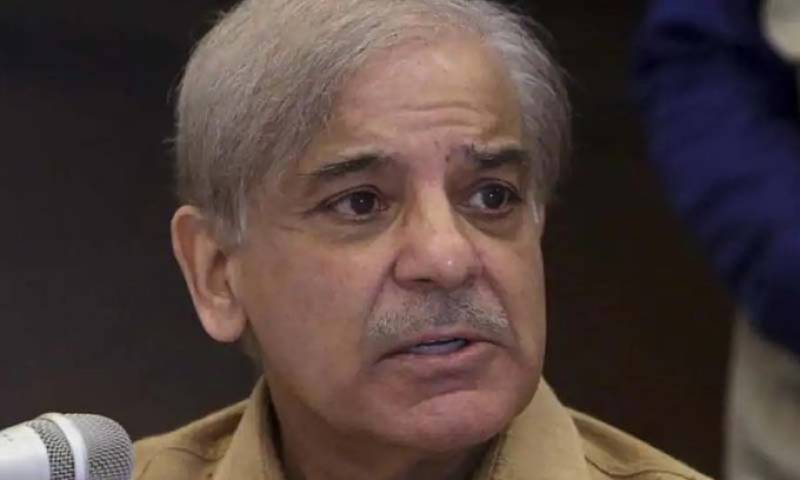 ISLAMABAD – Pakistan Muslim League-Nawaz (PML-N) president and the Leader of the Opposition in the National Assembly (NA) Shehbaz Sharif fell sick as he appeared before an accountability court in Lahore for proceedings in the Ashiana-e-Iqbal Housing scam case on Monday.

Shehbaz Sharif twice requested the court to allow him to go home. He pleaded that he is suffering from backache so he should be allowed to go home.

The court allowed Sharif to take a seat when he complained of his backache.

As the hearing of the case resumed, the National Accountability Bureau (NAB) prosecutor presented an investigation report to the court. Besides, three witnesses are also present in the courtroom to record their testimonies.

Sharif's defense counsel Amjad Pervez cross-examined witness Sidra Mansoor, and asked upon whose directives she had produced the record.

To this, she answered that the Securities and Exchange Commission of Pakistan (SECP) had asked her about the record.

The defense counsel further asked her whether the in-charge [of the SECP] had given her any written directives over the matter. To which, she responded that in-charge Liaquat Ali had given her verbal directives, and the same record, which was submitted with the NAB, was presented in the court.

Moreover, she said she had been included in the investigation process on May 30, 2018.

Other accused persons, including Fawad Hassan Fawad, Ahad Cheema and Munir Zia are also present in the court.

The PML-N president had sworn to God that the case against him was false and affirmed to bring facts in front of the nation.

Ex-prime minister Nawaz Sharif's principal secretary Fawad Hassan Fawad became an approver in the case. Fawad Hassan Fawad, in his statement before NAB, had claimed that he had awarded a contract to a "favourite firm" in the Rs14 billion Ashiana Housing project at the behest of Shahbaz Sharif.