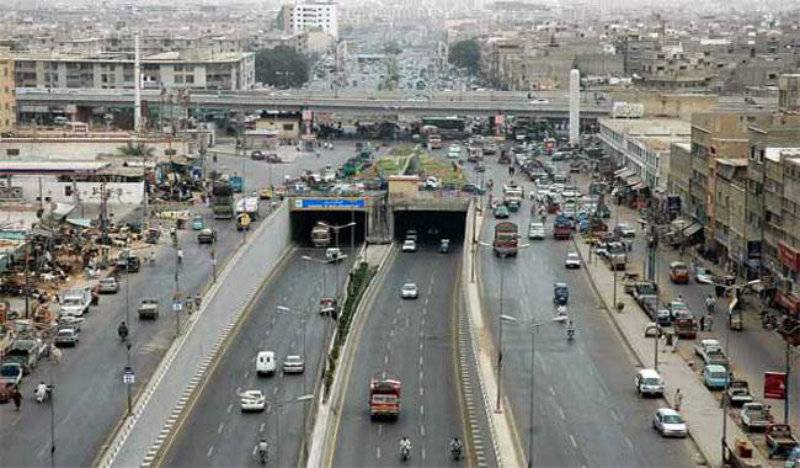 KARACHI (Staff Report) - The people of Karachi have rejected the MQM's strike call as the metropolis remained open and public transport plied as per routine on Wednesday.

Muttahida Qaumi Movement had given a shutdown call to protest a Rangers siege at Farooq Sattar’s house on Tuesday night.

Markets and shops remained open in Gulshan-e-Iqbal, Jamshed Town and Saddar areas. Petrol pumps and all the leading roads were open for the public while no untoward incident was reported.

In a statement released by MQM’s Rabita Committee earlier on Tuesday, traders were requested to keep their business closed and transporters were asked to keep public buses off streets, in a bid to show solidarity with the political party.

Meanwhile, DG Sindh Rangers Major General Bilal Akbar warned that any attempt to disturb normal life in Karachi would not be tolerated.

In a statement, the DG assured to provide full protection to the people, and urged the general public to continue routine activities without fear.

The traumatized MQM, on the other hand, blamed the paramilitary force for stopping people in ‘peaceful strike', saying that protesting peacefully was a legal and constitutional right of every political party.

"To hold peaceful protests is the constitutional, legal and human right of every political party," said a statement issued by MQM Coordination Committee on Wednesday.

"MQM exercised its democratic right by appealing for a peaceful strike against Rangers' illegal and inhumane practices," it said.

"The statement of DG Rangers against MQM's appeal for a peaceful strike is condemnable," it added.

However, the DG Rangers had earlier clarified that the paramilitary force did not raid the house of MQM leader Dr Farooq Sattar. However, he said it did carry out a search operation for criminals near the MQM stalwart's residence.