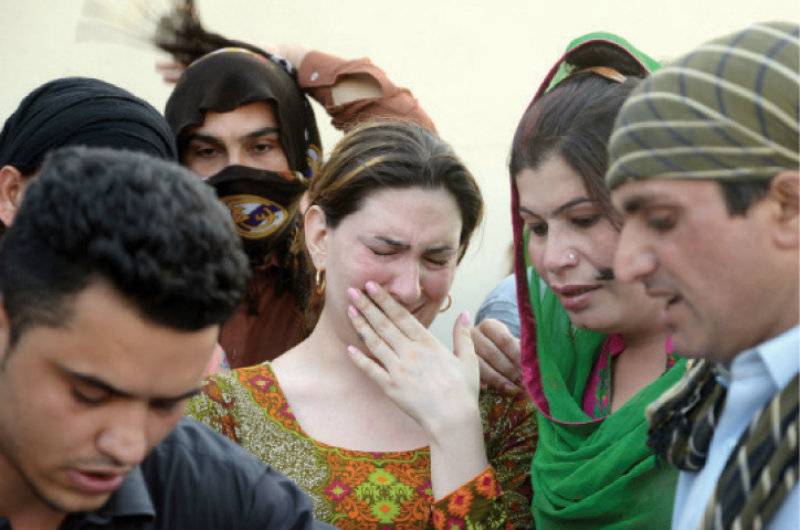 PESHAWAR (Web Desk) - Friends and family of Alesha, the transgender activist who was shot dead by 'extortionists' in Peshawar, are being pressurized by certain influential people to drop the case against her alleged killers, Samaa TV reported on Wednesday.

"Following Alesha’s murder, many from the transgender community were reminded they are not safe,” said Qamar Naseem, Blue Veins program coordinator.

According to Naseem, many people in powerful positions are lobbying to save Alesha’s killers. “Some prominent names associated with the murderer might surface in the coming days,” he alluded.

He said that the people trying to save Alesha's alleged killers from prosecution included sitting members of the Khyber Pakhtunkhwa Assembly, a former Nazim and other government officials. He added that they were pressurizing social activists to stop pursuing the case against Alesha’s alleged killer.

“They are building pressure on us to negotiate outside court or drop the case altogether,” Naseem added.

Alesha, the Peshawar district coordinator of the Trans Action Alliance, was shot and injured by unknown criminals in the Faqirabad police station limits on May 23. She succumbed to her injuries after three days in hospital.

Media reports have claimed that a group of extortionists, who had long been seeking access to certain videos of Alesha, were behind the attack on her.