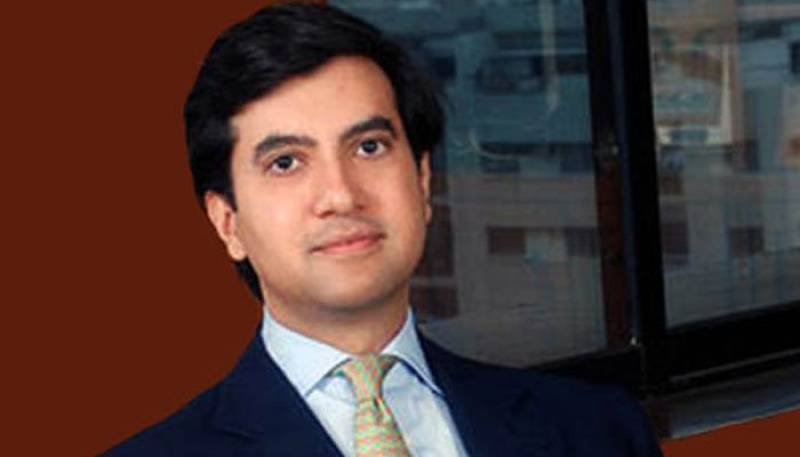 ISLAMABAD - Investment banking expert and special assistant to prime minister Ali Jahangir Siddiqui has been appointed as Pakistan's ambassador to the US on Thursday, local media reported.

Prime Minister Shahid Khaqan Abbasi has reportedly approved the appointment of Siddiqui after former ambassador Aizaz Ahmad Chaudhry's tenure ended on February 25. He will take charge in Washington next month.

ISLAMABAD - One of the seasoned diplomats, Pakistan's ambassador to the US, Aizaz Chaudhry, has completed his tenure, ...

In August last year, Siddiqui, who is the son of a renowned businessman and banker Jahangir Siddiqui, was appointed as a special assistant with the status of a minister of state. Before becoming a member of the cabinet, Siddiqui was the chairman of JS Bank and JS Private Equity.

However, Foreign Office did not confirm the reports.

Before moving to Pakistan in 2002, Siddiqui worked in Hong Kong as a director with Crosby Capital, an Asian private equity asset management firm that managed over US$400 million including funds managed on behalf of the Hong Kong and Korean governments.