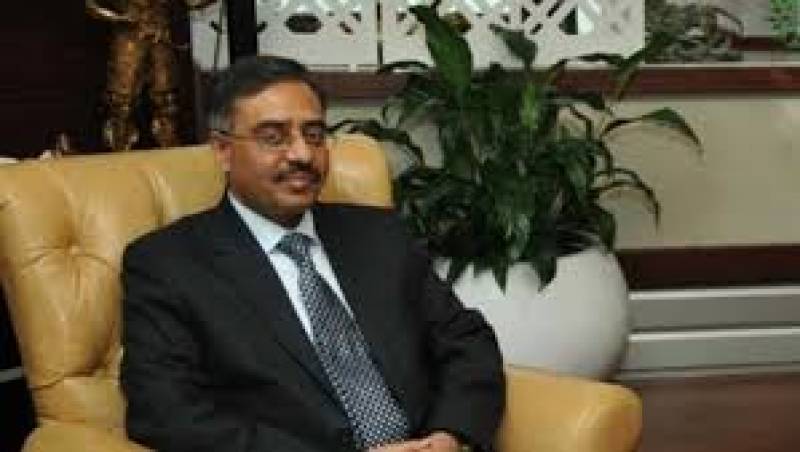 According to the Foreign Office, Mahmood took Prime Minister Khan's advice on Pak-India relations before returning back to his post in New Delhi.

Foreign Office spokesperson, Dr Faisal had said a few days ago that the HC would be returning to India.

I conveyed to India today that our HC would be returning to Delhi, our Delegation will visit Delhi on 14 March, return visit of Indian delegation would be on 28 March to discuss Kartarpur Corridor, & conveyed our commitment to continued weekly contact at MO Directorate level.

Tension between Pakistan and India escalated after the Pulwama attack in which over 40 soldiers were left dead last month. India pinned blame on Pakistan for playing a part in the attack, however, Islamabad denied the charges and sought credible evidence in this regard.

Following the crisis, India violated the Line of Control and claimed to have carried out a surgical strike at Balakot, though Pakistan refuted the claims.

Indian Air Force violated the Line of Control again, however, Pakistan Air Force shot down two aircraft while capturing a pilot alive who was released as a peace gesture.